The short answer is probably, “yes” but the key issue is whether they are as effective as their pharmaceutical grade, synthetic counterparts. As a practicing OB/GYN for 19 years, I began my practice at about the same time as bioidentical hormones came on the scene, made readily available by the new compounding pharmacies as they were expanding their product lines.

Compounding pharmacists play a huge role in preparing formulations for patients who otherwise might be subjected to an extremely potent drug or who cannot ingest medications the usual way. As the wave of all-natural, organic products became more well known, primarily due to media hype and celebrity endorsements, the boom for hormones was no different. Furthermore, the cancer scare surrounding hormones such as estrogen fueled the natural hormone industry’s growth. But, the verdict is unsettled and to be frank, confusing and contradictory.

According to the Cleveland Clinic, the North American Menopause Society reports that as many as 1.4 million women in the United States are using bioidentical hormone therapy

What Are Bioidentical Hormones?

Bioidentical hormones rare chemicals extracted from other sources (usually plants) that are chemically and structurally identical to endogenous hormones (those made by the human body). These natural-occurring hormones are estradiol (E2), estrone (E1), estriol (E3), progesterone (P4), testosterone, and dehydroepiandrosterone (DHEA) — all of which are made naturally in the human body. They constitute what people refer to as natural hormone replacement therapy (HRT) or bioidentical hormone replacement therapy (BHRT).

Bioidentical hormones have many of the same properties as their synthetic cousins which means that they have both good effects and potential side effects or risks. Thus, the risk of developing breast or uterine cancer may not be less with BHRT. Sources for these hormones include plants such as soy or yams, although the synthesis of hormones in the laboratory is also possible.

Traditional commercially available therapy with products manufactured by drug companies may contain estradiol (E2), conjugated estrogens (synthetic), progestins (synthetic), progesterone, and testosterone. Some estrogens are less potent and exhibit less estrogenic effects such as estriol (E3) compared to E2. Pharmaceutical companies have formulated pills that contain 20% E2 and 80% E3, but there are no long term studies showing either effectiveness of safety.

Furthermore, compounding pharmacists may add progesterone, testosterone, and dehydroepiandrosterone (DHEA) to the above regimens and no one knows what the combination-effect may be on health outcomes, again because no research has been done nor has there been long enough follow-up regarding conditions such as cancer which has a long incubation time.

Part of the problem with compounded hormones or BHRT is that they are not subject to adverse events reporting like those from pharmaceutical companies, and the safety and efficacy of products have not been studied in large clinical trials. The Endocrine Society’s opinion in October 2006, supported the regulation for all hormones by the FDA regardless of their ingredients or how they are made. Another problem in evaluating low-dose gels or patches that release estradiol is that they cannot be compared to existing products because the rate of absorption through the skin has not been measured. Without knowing the exact amount of hormone absorbed, the clinical results may be inconsistent and the risks could be either lower or higher.

The answer to that is, maybe yes, maybe not. Again, the problem is because of loose regulations around natural substances making randomized studies comparing synthetic to BHRT impossible or too costly to conduct. In a recent scientific review appearing in the International Journal of Dermatology, bioidentical hormones were characterized as “a safe and effective way” to address a variety of conditions among aging populations with menopause, including premature aging of the skin. And, there are so many different formulations, dosages, and methods of use (for both synthetic and bioidentical formulations), that comparisons are often useless and the data is worthless. At best, you do well with no side effects or increased risk of cancer and your symptoms are controlled. Or, you are getting overdosed and putting your health at risk. And the problem is compounded because the cost of the hormone is not covered by insurance unless it comes from a pharmaceutical company. Very few compounded hormones such as BHRT are covered by insurance, and the expenses can be enormous.

According to some medical scientists, there is not sufficient clinical evidence in the literature to claim that bioidentical hormones are superior to HRT in terms of efficacy and safety

Role of Testosterone in Menopausal Therapy

Countless studies in the US and internationally have documented the positive benefits of testosterone supplementation in men and women. Although testosterone is traditionally associated with male sexual characteristics, sex drive, and physical performance, the use of testosterone replacement therapy in postmenopausal women has witnessed excellent results in recent years.

The effect of testosterone on menopausal symptoms may be related to the conversion of testosterone to estradiol or through the estrogen availability in the body based on binding protein levels. Because baseline levels of testosterone in early adulthood are rarely known, the amount of testosterone needed to correct symptoms and the onset of action is highly variable. When testosterone is lower than what the body needs, the hormone estrogen takes over and results in a significant loss of muscle tone and increased fat deposits.

When testosterone levels in men drop, many men often feel as if they’ve lost their manhood and women lose their interest in sex. In men, this is a direct result of increased estrogen relative to testosterone production in the body. In women, who also lose estrogen in menopause, the overall effect of testosterone loss is a hormonal imbalance.

Testosterone can help achieve muscular definition and tone, aid in fat metabolism, and increase libido. Essentially, the hormone can assist men and women in their effort to become more active, sexually satisfied, energized, and live a more healthful life. Because long term studies are available about the effects, benefits, and side effects of traditional HRT and not for bioidentical hormones, our company utilizes evidence-based medicine to guide our treatment decisions.

Either too much or too little hormone from bioidentical hormones can result in symptoms such as excess uterine bleeding, hair growth on the face, oily skin, acne, and possibly estrogen-induced cancers. We don’t take the risk of your health and well-being. We utilize FDA-approved hormones at the appropriate doses. 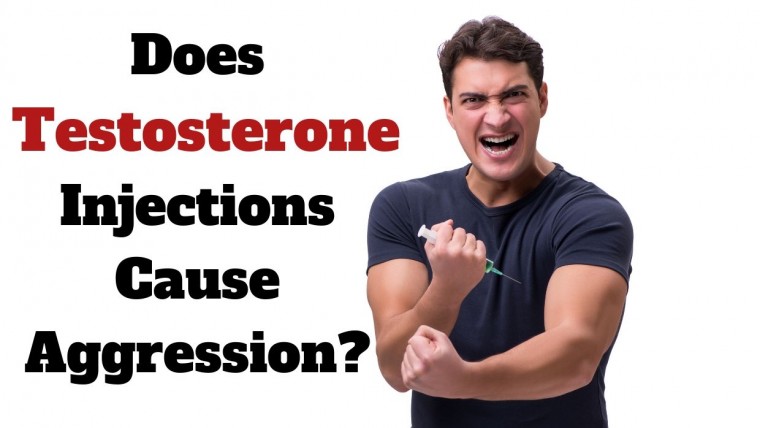 Can Testosterone Cause Aggressive Behavior? 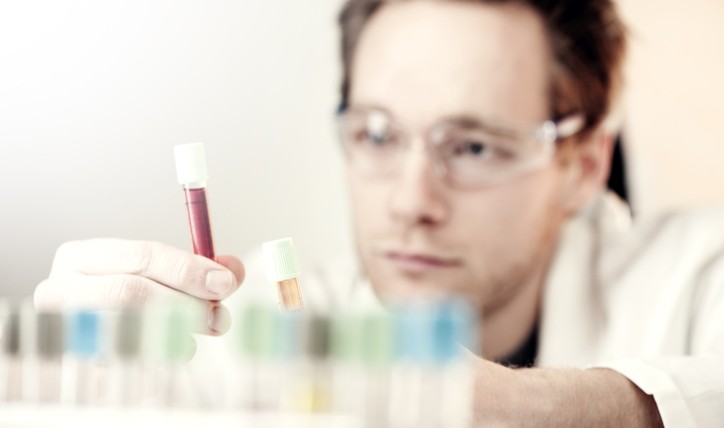