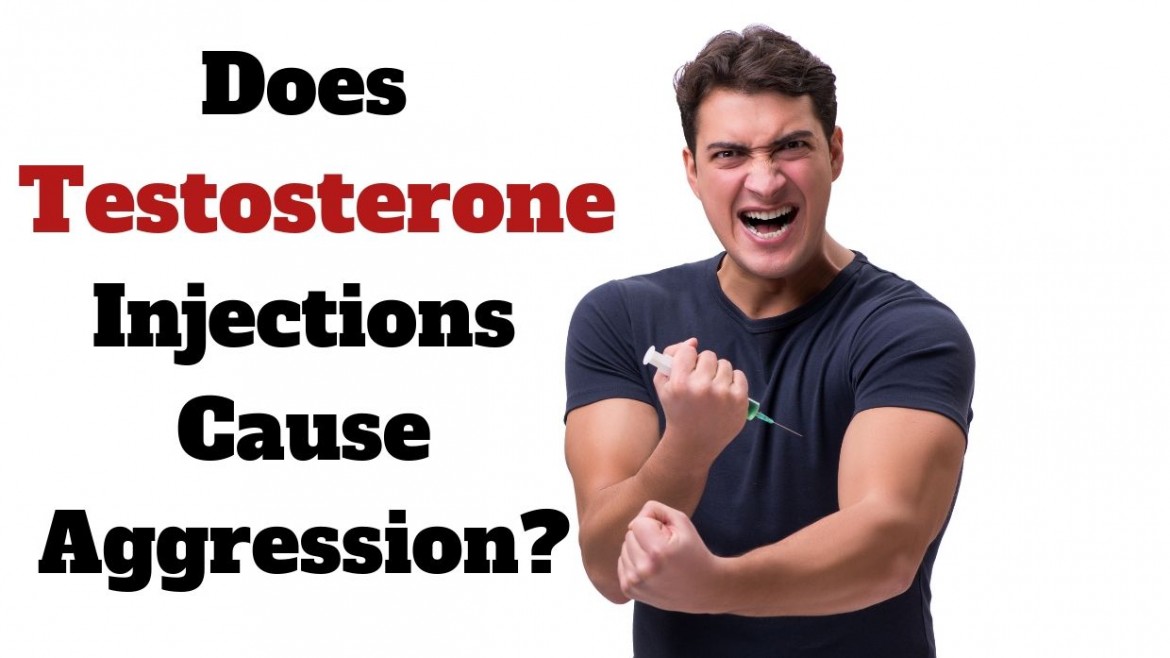 Because testosterone is known as the male-dominant hormone, it sometimes gets the bad reputation of being the hormone that produces those emotional and physical qualities that are often looked down on in men, such as poor verbal skills and decreased emotional receptiveness. While lowered testosterone levels are well-known to cause numerous problems, such as erectile dysfunction, hair loss, depression, and decreased energy, many wonders whether supplementing with this hormone could cause different mood issues. In particular, the relationship between testosterone and aggression has been questioned for numerous years. The good news is that numerous studies dating back to more than two decades ago are corroborated by current research studies showing exactly how this hormone can positively affect those using it correctly and under a doctor’s supervision.

Relationship Between Hormones and Mood Swings

Testosterone is uniquely related to many hormonally controlled processes in your body. It is produced after the tiny pituitary gland sends a message to your hypothalamus, which then signals the testicles to create testosterone. This is where the majority of testosterone is created for men. In addition, the adrenal glands also produce a small amount of testosterone in both men and women. While you are right in assuming that much of the function of testosterone in a man’s body is for sexual health, it also affects such far-flung systems as the skin, the bones, and even the entire central nervous system.

Therefore, testosterone levels can certainly influence the mood, and thus, your behavior in general. Low testosterone levels have actually been linked to poor mood, increased stress and even mood swings. While scientists are not entirely certain how this hormone affects all these changes, large studies have definitively proven many of these links.

In addition, mood swings from low testosterone often work in a spiraling effect. For example, if your testosterone levels are low, you may naturally feel a bit down because of the physiologic effects of this hormonal issue on your body. When you start feeling depleted emotionally, your testosterone levels further decrease, creating a cyclical pattern. On the other hand, testosterone injections can improve mood, increase mental clarity, get rid of irritating mood swings and improve sexual health along with many other positive changes. 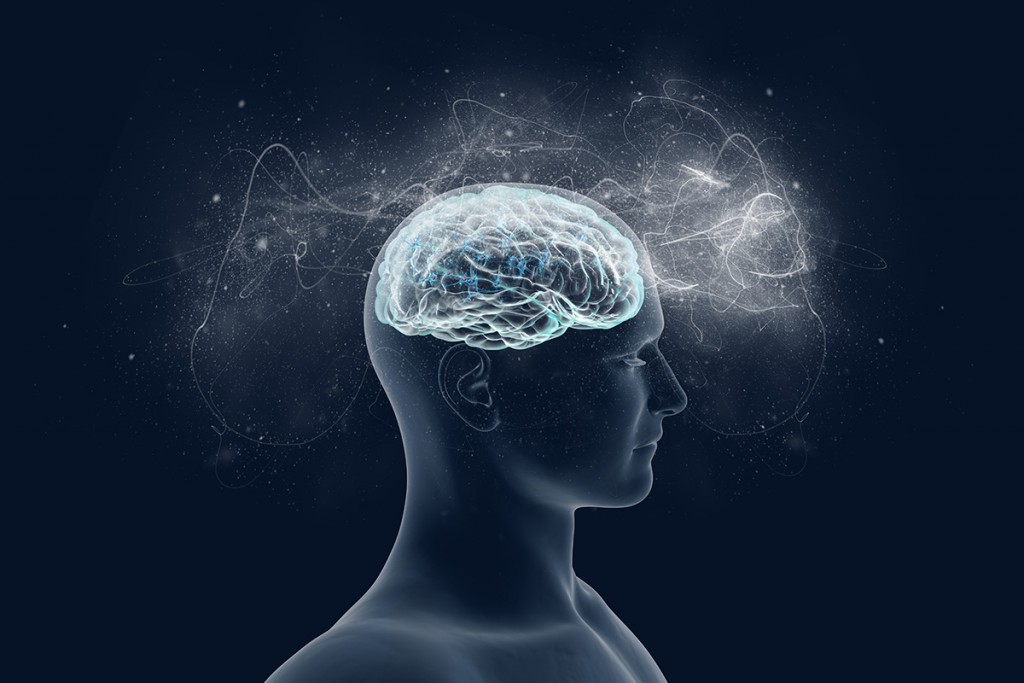 Testosterone Effects on the Brain

How exactly does testosterone affect the brain? Although it is not entirely clear exactly how testosterone does all of its jobs in your body, it is clear that this hormone circulates through the bloodstream making it into practically every body system. In particular, it bathes various nervous system receptors with its feel-good, energizing properties. As a hormone, it is a natural chemical messenger in your body that communicates with each system. Therefore, just as it tells the muscles to increase in size and the sex organs to improve sexual libido, it also tells the nervous system that you have more energy and that you are in a positive mood.

These emotional and behavioral effects of testosterone have been well-studied by numerous researchers throughout the last few decades. However, it is best to look at these studies as a whole to gain a better understanding of just how testosterone affects the brain. In a review of numerous pertinent studies published in Front Neuroscience in 2015, researchers warned that while it is clear that testosterone affects brain function, it is still quite difficult to determine exactly how it affects specific areas of cognition and emotional health. Although testosterone clearly works well for decreasing depression, there are many variables that must be considered by those talking to their doctors about testosterone replacement therapy.

Does Testosterone Really Cause Anger? 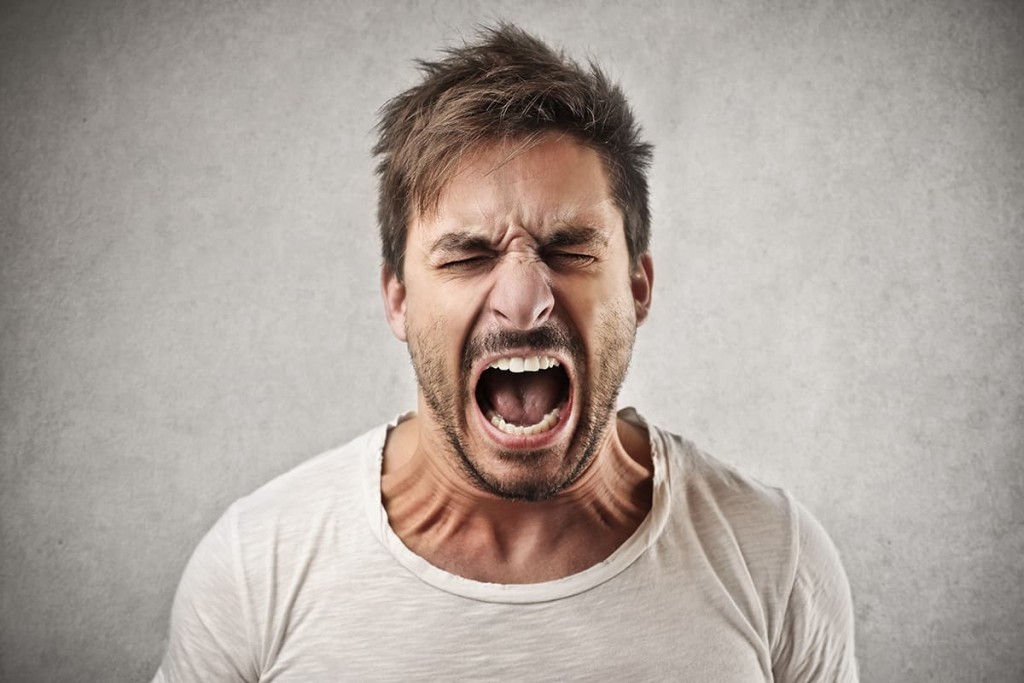 When considering how testosterone and the mood are so intricately linked, you must also consider whether testosterone and aggression are also tied to each other. You have probably heard of roid rage, which is defined as the uncontrollable aggression and rage that occurs in people taking steroids or androgenic steroids. Because testosterone is an androgen hormone, you might wonder if replacement therapy could also cause the same level of anger and hostility that can be caused by the abuse of synthetically created hormones taken by bodybuilders and others.

In studies, testosterone has been shown to figure closely in the fight or flight response. In a study published in Biological Psychiatry, participants receiving testosterone therapy perceived more aggression and threats from people during a facial recognition test compared to those not receiving the therapy. Another study showed that testosterone works on the centers in the brain that perceive aggression. However, this study also showed that higher levels of cortisol and serotonin can tone down this aggressive impulse.

Can Testosterone Injections Cause Aggression?

In most cases, testosterone treatments recommended by your physician are only used to replace unnaturally low levels of testosterone. When used, for this reason, you should not feel any unwanted side effects, nor should you have to worry about testosterone aggression in males or females. In fact, testosterone may actually be able to boost your mood, decrease depression, cure general irritability and fatigue and even get rid of unwanted anger. When you feel better about how you look and about your sexual performance, you can feel more pleased with your life overall and will not suffer from low confidence or anger with yourself.

Testosterone injections actually are able to boost your mood, decrease depression, cure general irritability and fatigue and even get rid of unwanted anger

Keep in mind that testosterone levels rise and fall all the time in both men and women. Levels are not only affected by gender, but also by age, disease, sexual activity, and even emotions. Therefore, testosterone can never be seen as a static hormone. In some people, levels may lower enough to cause concern as well as unwanted symptoms. If you are one of these people, your doctor may recommend testosterone injections, which can restore your levels to normal, even out your daily mood and improve your sexual libido among other benefits.

In general, there is no reason to worry about outbursts of aggression while using testosterone treatments as long as you are under the care of a trusted medical practitioner familiar with testosterone therapy. It is typically only in the overuse or abuse of this hormone that unwanted side effects, such as rage or aggression, occur. 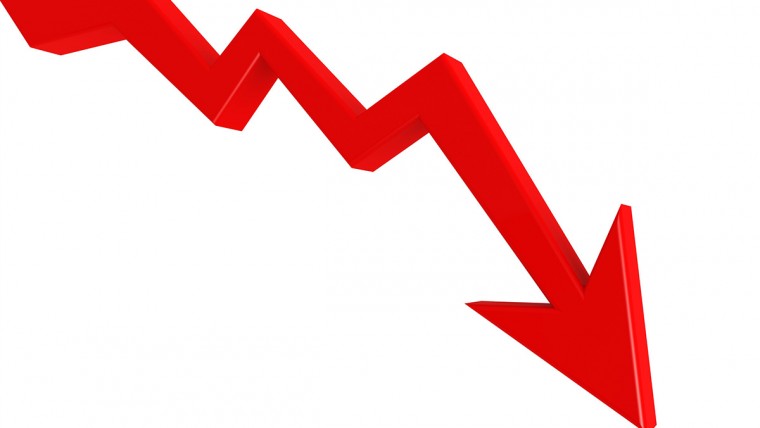 How To Lower Your Testosterone?