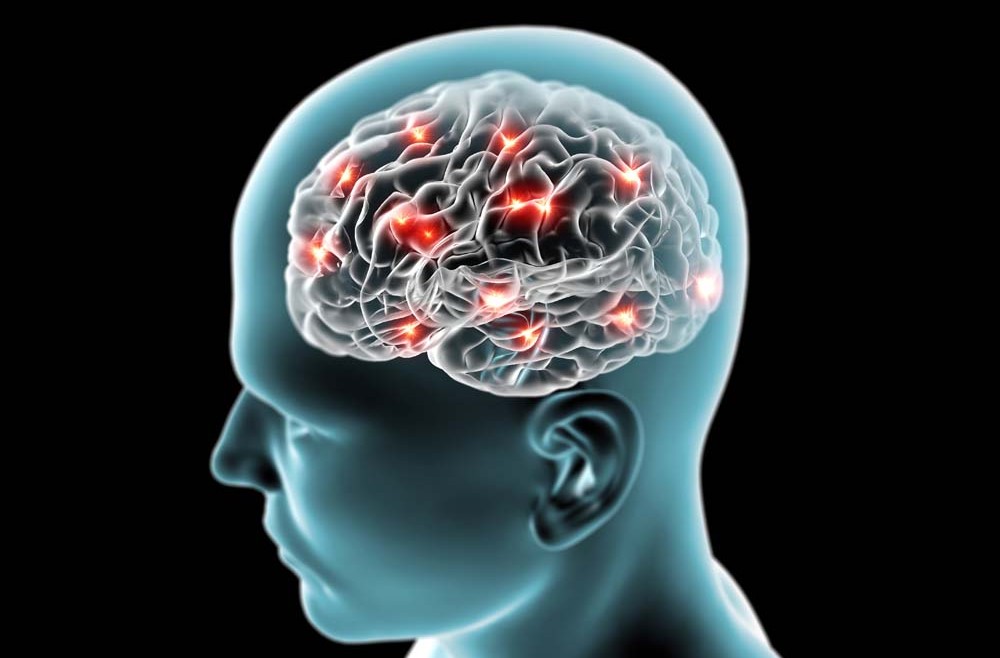 Generally speaking, as a man, how do you want to feel? Do you want to feel anxious, vulnerable or lacking control? Of course not. According to scientists, there have been direct correlations drawn to a man’s (or woman’s) mood. The more testosterone that is being produced in the body, the more likely it is that you feel in a good mood, where you are motivated and feel like you want to take on the world. Low testosterone levels, especially in men, have been directly associated with men who become more prone to mood swings. It is also known that men are more likely to feel good about themselves and feel, for the lack of better term, manly! 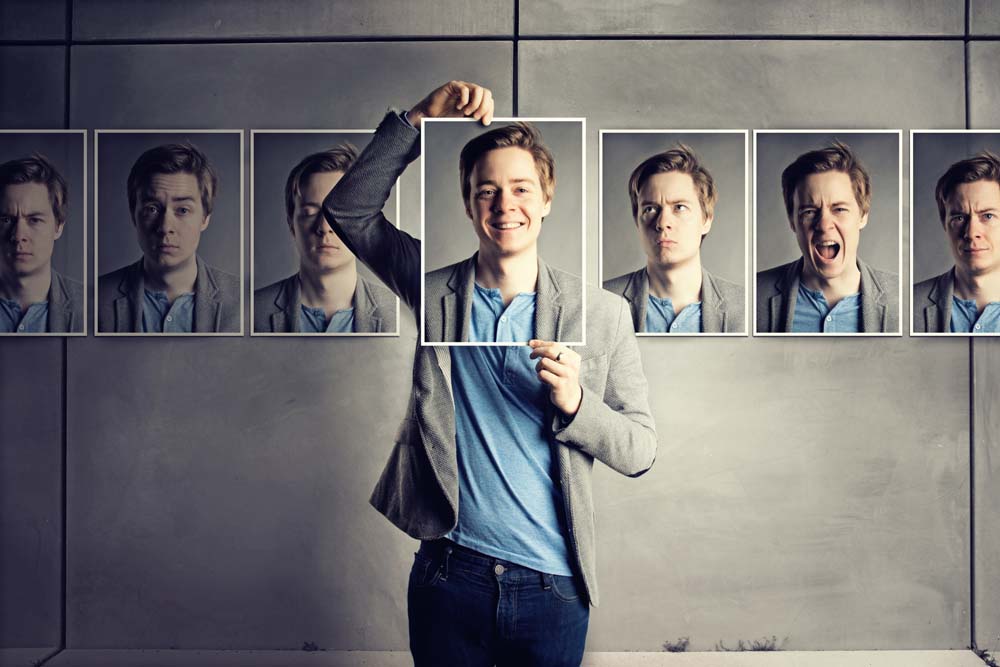 Many people have been considerably more susceptible to developing depression, anxiety, and other psychological ailments. Testosterone has been seen as a natural anti-depressant of sorts. Are you feeling down on yourself and is your confidence low? You may be suffering from low testosterone. This plays not only chemically, but also psychologically as well. For example, if you feel as though you might lack confidence in situations like in the bedroom or playing a sport and not feel as strong at the things you used to be good at, the lower amounts of testosterone in your body are contributing to those emotions. An increase in testosterone may not only increase your performance, but it also won’t cause you to get as down on yourself, but rather function with less doubt. This is very important to address because this potential lack of confidence can affect many different things including sexual desires, levels of aggression and also general drive to complete tasks.

As people age, many things begin to happen. Their hairs start to turn gray or worse they try to find ways to prevent hair loss. You also tend to not experience the same level of brain function when it pertains to our memory. The older we get, the more things you tend to forget. Why? This is due to a decrease in testosterone. Decrease in the level of testosterone as you age directly correlates to memory loss, fogginess and even Alzheimer’s and dementia. Increasing levels of testosterone can be used to prevent these things! If you feel like your memory is hazy or you are lacking concentration, chances are that you may have low testosterone. 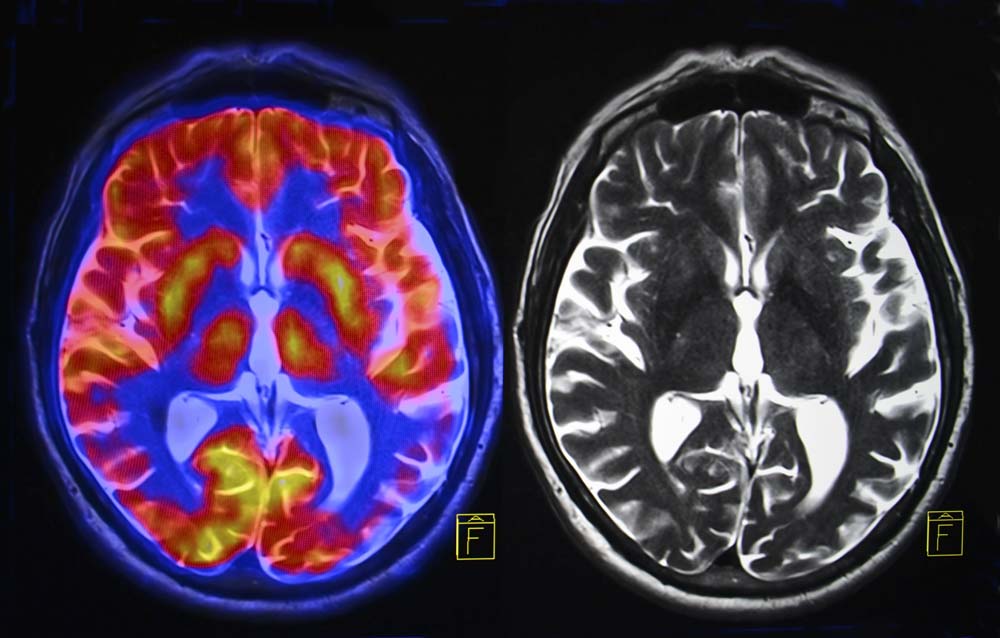 Brain activity is a vital portion of bodily functions. When people get older, the brain activity decreases steadily as the years go by. The lack of brain activity delays messages to the brain to different parts of the body, including nerves, muscles, and organs, which causes these parts of the body to become less efficient. This is an unfortunate set of circumstances that people tend to go through and most accept as an inevitability of life. Due to the foods that we eat and the lack of exercise that many men in the United States experience. This is a sad reality especially with the increased prevalence of men experiencing low testosterone at a much earlier age. So rather than starting to deal with symptoms of less efficient brain activity and other symptoms of low testosterone in their 40s, you have many men that begin to experience symptoms in their late 20s. This could eventually lead to much less quality of life once you start to think of retirement.

It is very important for men to be aware of their testosterone levels. It’s is not only what makes a man a man, but it is also quintessential to a man’s ability to function and live a quality of life. Although low testosterone is more seen as increasing amongst males in this day and age, it is important to understand that there are methods to increase the levels of testosterone. Amongst these ways are patches, gels, and injections that can be applied to the body to increase it throughout the body. It is important, however, to be aware of the fact that too much of a reliance on these injections and other methods can be a detriment to the body and cause an imbalance in the body’s hormonal system. 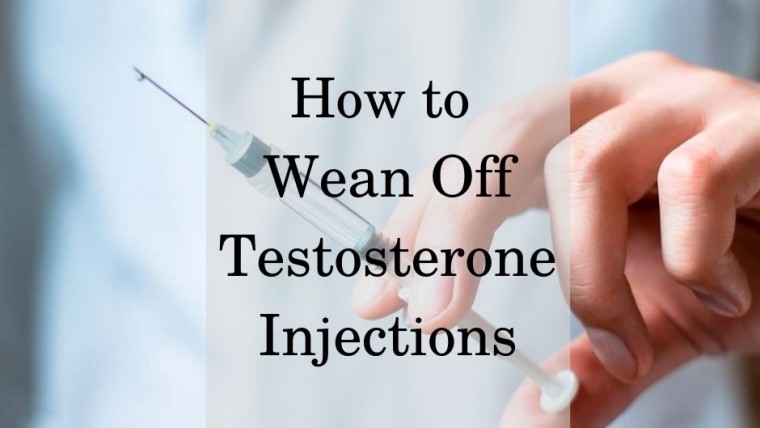 How to Come Off Testosterone Therapy Safely 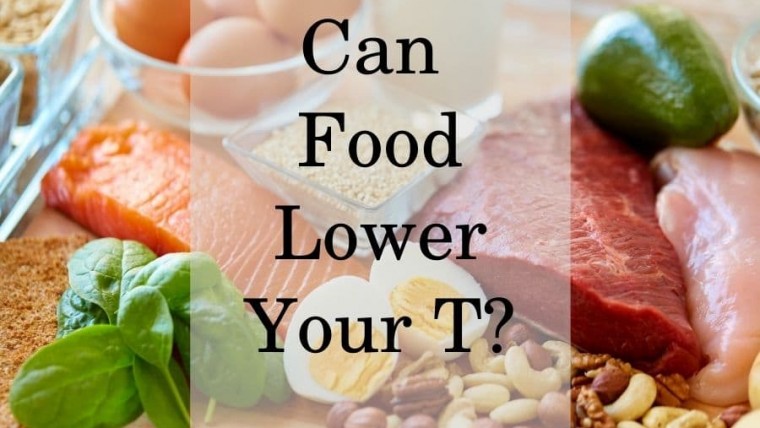