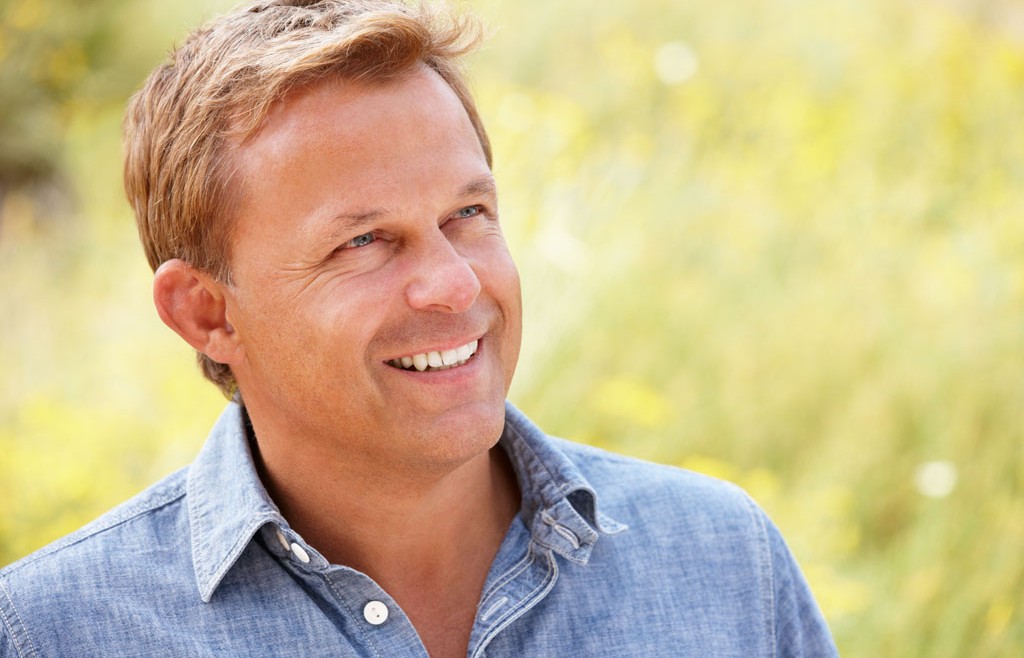 One of the latest trends in fitness and bodybuilding is the use of human growth hormone to increase muscle mass. While some people are already benefiting from taking these kinds of supplements, others may still be wary. While testimonials from other users can be a way to alleviate some apprehension, understanding what HGH is and how it affects your body is the only way to truly separate the myths from the facts.

What is Human Growth Hormone and How Can it Help Increase Muscle Mass?

Whether you’re male or female, taking control of your physique through strict regulation of diet and exercise can only get you so far. As many bodybuilders understand, the body may sometimes need help in reaching its maximum potential. That’s why many people are turning to HGH for muscle growth. Human growth hormones are naturally occurring in our bodies, produced by the pituitary gland. There, sufficient quantities of the hormones are produced to help the body regenerate cells and grow new cells. Additionally, growth hormones are responsible for promoting muscle growth, increasing bone density, and maintaining healthy tissue for all organs in the body. 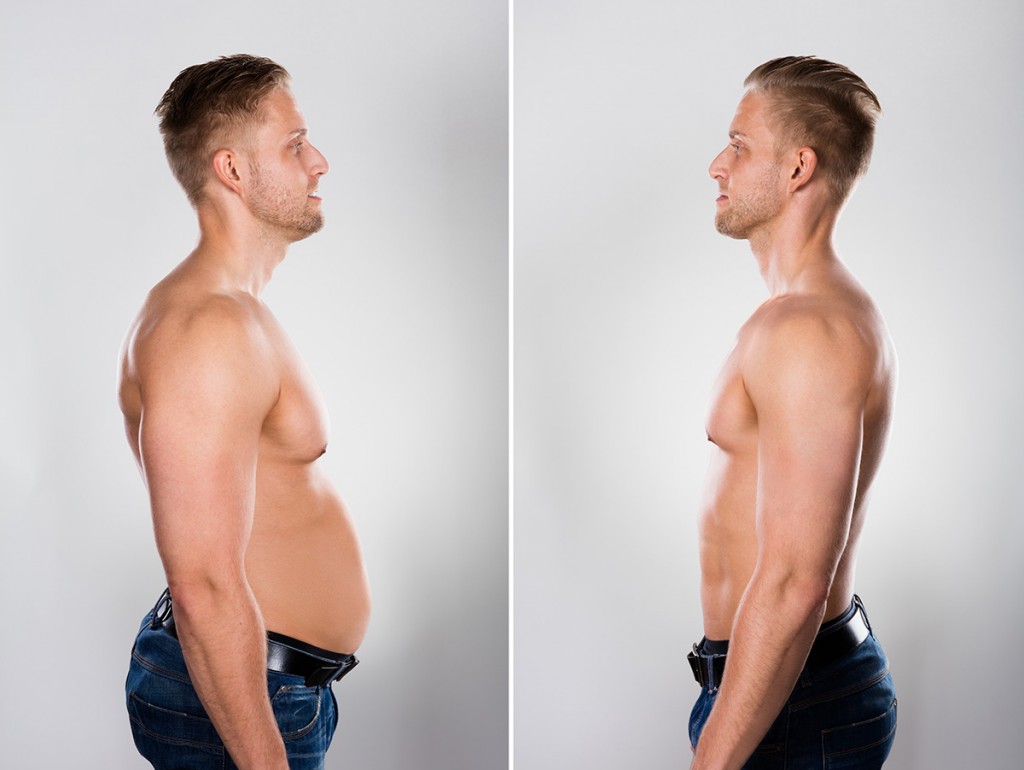 The pituitary gland secretes growth hormones into the bloodstream, where it thrives for only a brief period of time. As soon as the hormones are released, they’re sent to the liver, where it’s converted into growth factors, such as IGF-1. Because this particular growth factor has anabolic properties that enhance the body’s ability to develop new muscle and strengthen bones, scientists have been taking HGH from human cadavers since the 1950s. The compound wasn’t successfully synthesized in a laboratory for another three daces, however.

Normally, the body only produces growth hormones in small amounts and only at certain times in one’s life. In adult males, there are just 5 nanograms of growth hormone per milliliter of blood. Females can double that quantity, during pregnancy. Otherwise, everyone’s growth hormone production peaks in adolescence and takes a sharp drop in their early to mid-twenties.

If you’re interested in using HGH for muscle growth, it’s first important to determine if you’re already experiencing a growth hormone deficiency. Your doctor can administer a blood test to check for levels of the hormone, before determining if you will need injections. Although your own physician will go over the risks specific to your condition, before administering any injections, Eric Braverman, M.D., a specialist in anti-aging treatments, says the growth hormone supplements are relatively harmless. In rare cases, Dr. Braverman says he’s seen patients experience fluid retention problems and an increase in blood sugar levels. Otherwise, the treatments produce no major side effects.

It’s easy to understand why teens, young adults, and pregnant women need higher concentrations of growth hormones, but that doesn’t mean the rest of us don’t need them. Even setting aside the benefits of HGH muscle growth, these hormones do much more for our bodies on a continuing basis. Research has found that they can significantly limit the acceleration of the way age-related degenerative diseases develop in the body. They also enhance the sex drive and help maintain strong cognitive functioning. Patients who have received growth hormone treatments also reported having an overall better quality of life, or improved wellbeing.

Conversely, a deficiency in growth hormones can have just as significant an impact on the human body. Primarily, low HGH levels can promote weight gain and more fat retention, while also causing muscle loss. Additionally, individuals lacking enough growth hormones will likely experience an inhibited sex drive and very low energy levels. Overall, individuals will feel less like themselves and may suffer from a poor sense of wellbeing.

The Benefits of HGH and Muscle Growth

While growth hormone treatments can be a great benefit to bodybuilders, they should also not allow themselves to be misled by the hype. Certainly, there will be a noteworthy increase of muscle mass, but individuals should not expect results to be as high as 30% or higher. That much of a change is an unrealistic expectation of any supplement currently available. People willing to put in the hard work and dedication, while also taking the growth hormone supplements, can see an improvement of a 15% gain.

A recent research project looked more closely on the effects that growth hormone treatments had on muscle mass and athletic performance. The study divided a group of 103 women and men into two groups, all of whom were described as “recreational athletes” and were aged between 18 and 40. The control group was given placebo treatments, while the test group was given treatments consisting of growth hormones over a two-month period. Of the men receiving growth hormone injections, a portion of those subjects was also administered testosterone.

Everyone participating in the study was tested for strength and agility at the start of the study and at the end of the 60 day trial period. The subjects were asked to lift weights, ride exercise bicycles, and jump. Although the dosages administered in this study were low, those receiving the growth hormones did show a marked improvement in speed and agility. The subjects receiving the hormone supplements alone exhibited a 4% improvement over their initial performance scores, while the men receiving testosterone in conjunction with the growth hormones improved by 8% overall. 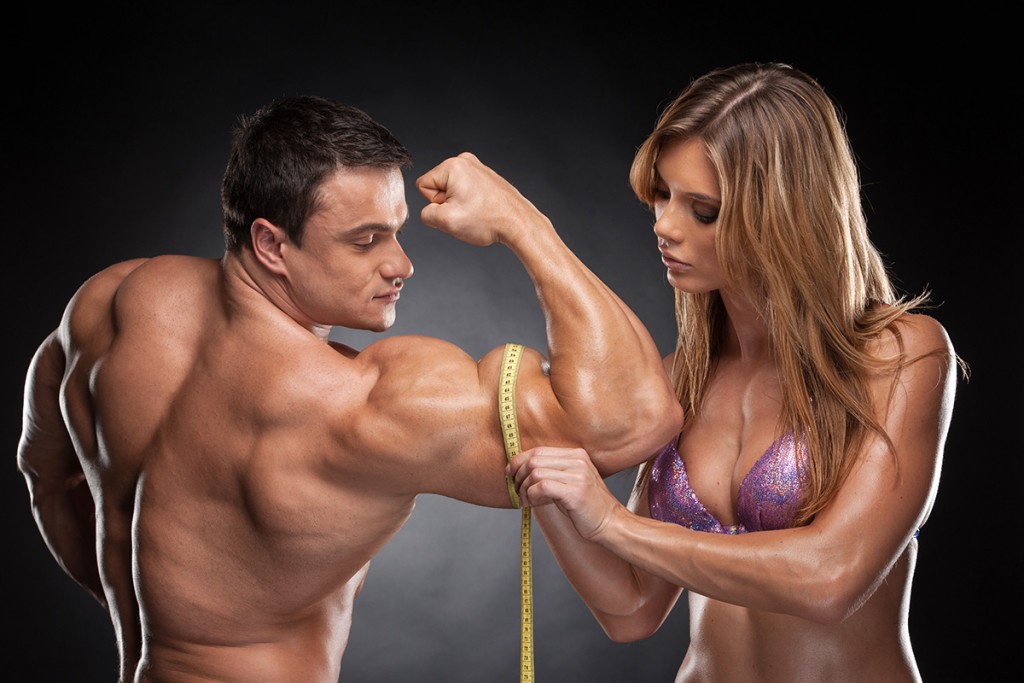 Another factor limiting the results of the study was in the length of the study itself. A two-month period is very brief and may have limited the ability to produce more promising effects on the subjects. Ken Ho, who is a researcher at Garvan Institute, said that a longer study might reveal greater benefits from taking the supplements, but he cautioned that greater side effects might also be experienced. It will take more extensive research to get a clearer picture of the effects of GH supplements in the area of physical fitness training. In the meantime, testimonials from real-world users of the supplement indicate that the benefits are real and undeniable.

While claims that growth hormones are the latest “miracle drug” for bodybuilders and athletes may be an over-exaggeration, research is beginning to show that the treatments can still be an effective tool. Used in conjunction with a moderate to an intensive workout routine and combined with other supplements, growth hormones can increase the results you experience from your workouts. The treatments do give athletes an extra edge that may help them hone their skills and perform with a greater competitive edge.

Currently, research continues to examine the effects of HGH therapy on increasing muscle mass. While the effects of growth hormones on boosting muscle mass and speed are still under study, there’s no denying that the supplements have an overall positive effect on the body. By promoting lean muscle mass, eliminating fat cell storage, and boosting energy levels, the use of GH may provide long-term benefits that are as good, or better than, any alternative. 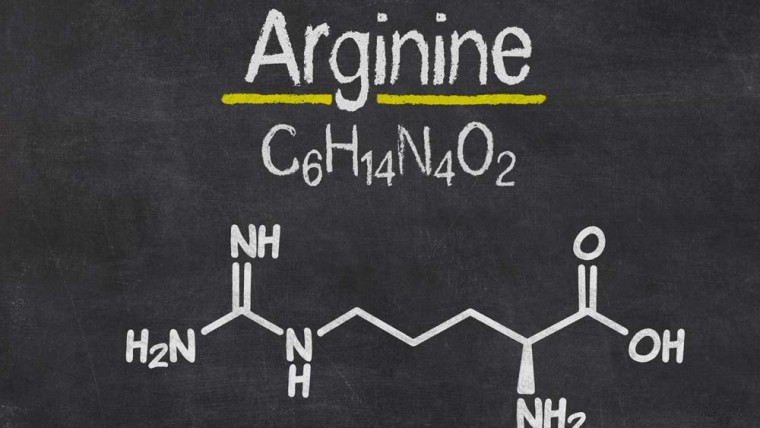 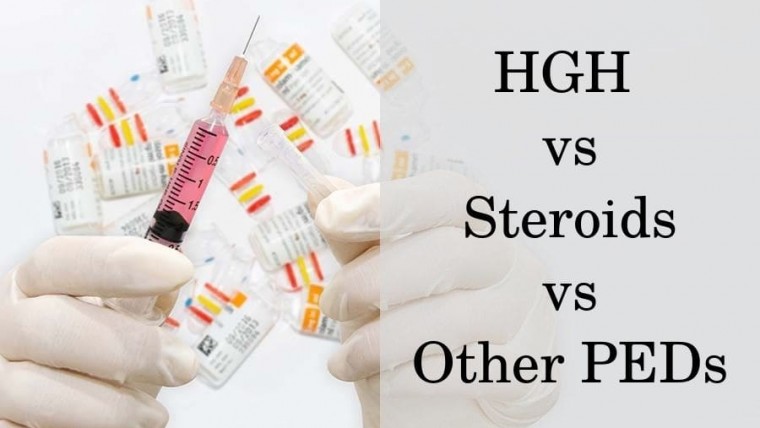 HGH vs Steroids: What’s the Real Difference Between Them