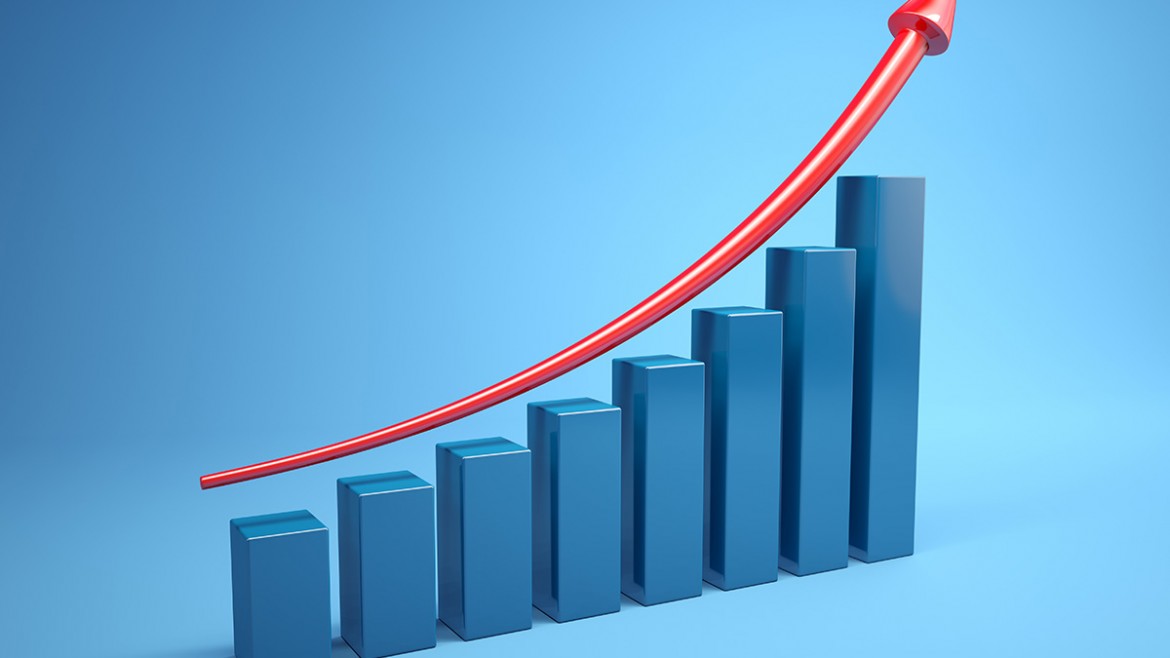 First of all, let’s start with an understanding of what is growth hormone secretion and why HGH plays a vital role in your health. What stimulates HGH secretion and how it releases.

What is a growth hormone secretion?

The human growth hormone, also known as somatotropin, or HGH, is a peptide hormone that fuels the growth of cells, encourages cell regeneration, and cell reproduction in us humans and other animals. This makes it a fundamental factor in human development. HGH is made up of 191 different amino acids, the building blocks for life. Together, these amino acids from one single long strand polypeptide. The human growth hormone is synthesized within the somatotropic cells, which are located in the anterior pituitary gland; The somatotropic cells is also where the storage and releasing of HGH takes place.

Two other hormones called somatocrinin (the growth-hormone-releasing hormone) and somatostatin (the growth-hormone inhibiting hormone) control HGH secretion. These two hormones are both released by the neurosecretory nuclei of the hypothalamus. They then are released into the hypophyseal portal venous blood that surrounds the pituitary gland. This allows them to control HGH secretion, which, itself, is released by the pituitary gland.

Our HGH levels are important for many reasons. It is known as the ‘vitality hormone’. In children, it supports the healthy growth of their brains and bodies. As we grow older, HGH helps us to maintain youth and vitality and grow muscle mass, thanks to its regenerative functions.

There are certain things that can either stimulate or inhibit HGH secretion.

Inhibitors
– Somatostatin that is released from the periventricular nucleus of the hypothalamus inhibits HGH secretion
– Any negative feedback provided on the hypothalamus or pituitary, determined by the blood levels of HGH and insulin, such as growth factor 1.

HGH secretion occurs daily in a pulsing-like manner. Its release elevates intermittently throughout the day, every three to five hours. Its highest peak level of secretion tends to happen about an hour after falling asleep. 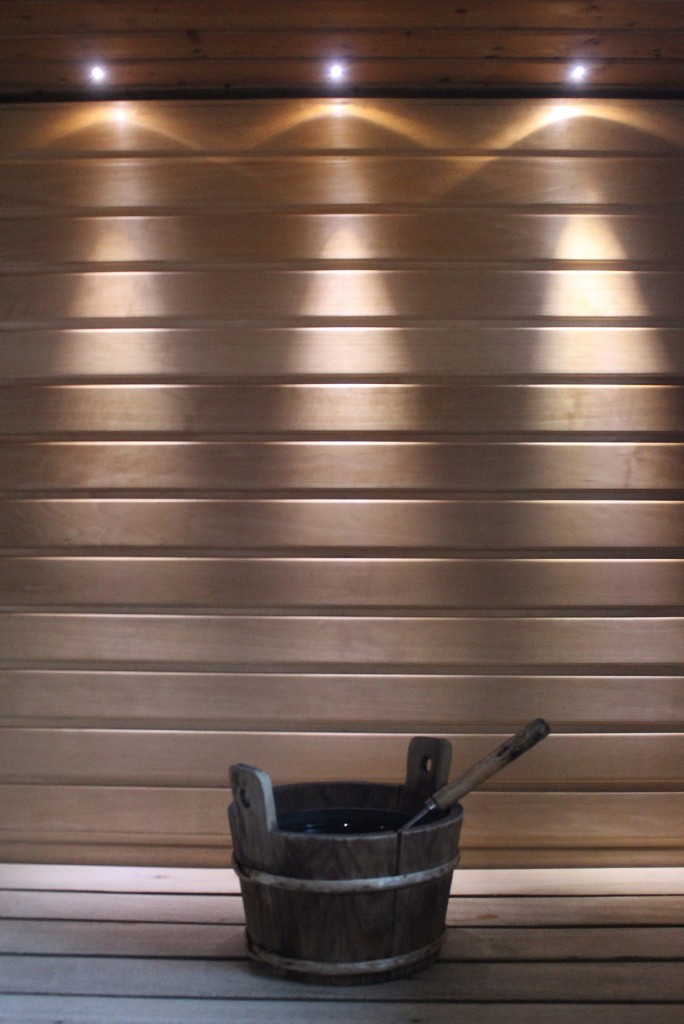 As mentioned, vigorous exercise is one thing that both biochemists and physiologists say you can do to boost growth hormone levels in the body. Another method that is not heard of by most people is sitting in the sauna, as a sauna increases HGH levels almost the same way as exercise can.

The original study conducted on the link between a sauna session and higher levels of growth hormone was done in 1976 by a team of Finnish scientists. They looked at 55 individuals and recorded their growth hormone levels before and after their sauna session. Directly after they got out of the sauna, their levels were 140% higher than before they entered the sauna.

These levels did return back to normal after about an hour for most of the participants in the study, but even a temporary spike in HGH can be beneficial to your health.

There have been numerous other studies conducted over the last 30 years, using varied demographics and experimental procedures, that have also concluded similar rises in HGH circulation immediately after sauna sittings.

Because of the fact that HGH levels often decline around age 50, a study in 1987 did find that sauna treatments did not affect men aged 49-66 who went into a sauna under the same exact conditions that produced high elevations in 31-46-year-old males.

Also, many studies have found that the body will adapt and become used to the high temperatures of a sauna if you sit in one every day, also known as ‘hyperthermic conditioning’. This means that the effect it has on HGH levels will reduce to almost nothing after three continuous days of sauna treatments. Studies that were done every second day showed the greatest increases in HGH levels continuously.

The majority of studies revealed that 30-minute sauna sessions were the most successful at raising circulating HGH levels. A 2007 study implemented both 30 continuous minutes of participants being in the sauna and 45 minutes, with a break in the middle, of participants sitting in the sauna. The first group (30 continuous minutes) showed significantly higher HGH levels than the latter.

The average temperature for most of these studies was around 80 degrees Celsius (176 F) and a humidity of about 5-20%. To date, there has been no study for the correlation between sauna temperature, session duration, and the degree of HGH circulation increase.

Since your body repairs itself the most 30-60 minutes following a workout, if you can get into a sauna around this time frame post-workout, you can possibly elevate your HGH levels even further, resulting in more muscle gain and less soreness.

The main reason the sauna increases HGH (when done correctly), in particular to the muscular tissue, is the fact that it puts the body into a high-heat related stress mode. This triggers the body to produce HGH and flood the bloodstream with the growth hormone to your tissues.

Other benefits for health from a sauna

The hyperthermic conditioning associated with regular (weekly) sauna use is the process by which your body gradually acclimates to the heat-stress. This causes it to adapt and perform better in a wide range of stress-inducing physical processes. In regards to physical training benefits, saunas have been found to increase the plasma volume and blood flow to the heart and muscles, which increases endurance and muscle mass gain thanks to the higher levels of heat-shock proteins and human growth hormone.

Also, you can get additional health benefits that come from sauna use:

In the video below, Dr. Rhonda Patrick describes how sauna effects on your body and what benefits it could give.

There are other effective methods to increase the secretion of growth hormone, serving as useful methods of HGH therapy. Here are they are:

As effective as the sauna has been found for boosting growth hormone, this and any other form of HGH therapy should only be utilized under consent/prescription from a doctor. Also, it is very important to always have water on hand when entering a sauna and drinking some beforehand for adequate hydration. The recommended amount of water intake before going into a sauna is 8 fl. oz. 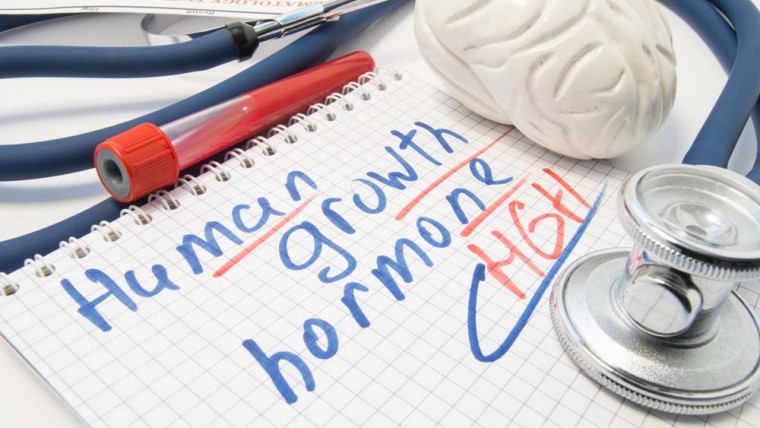 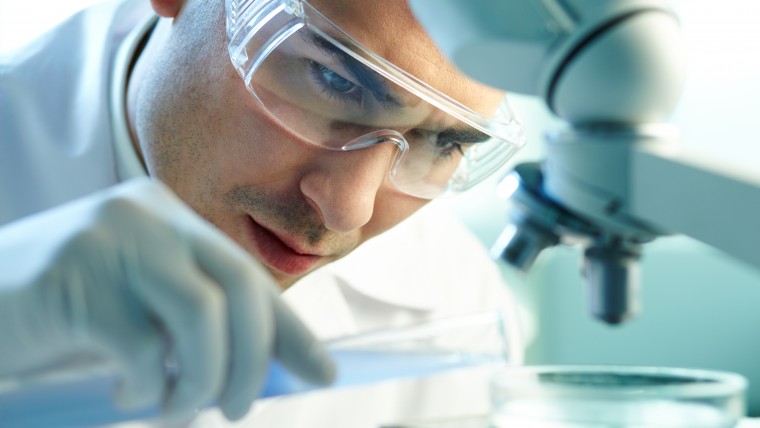 What Is The Growth Hormone Stimulation Test?