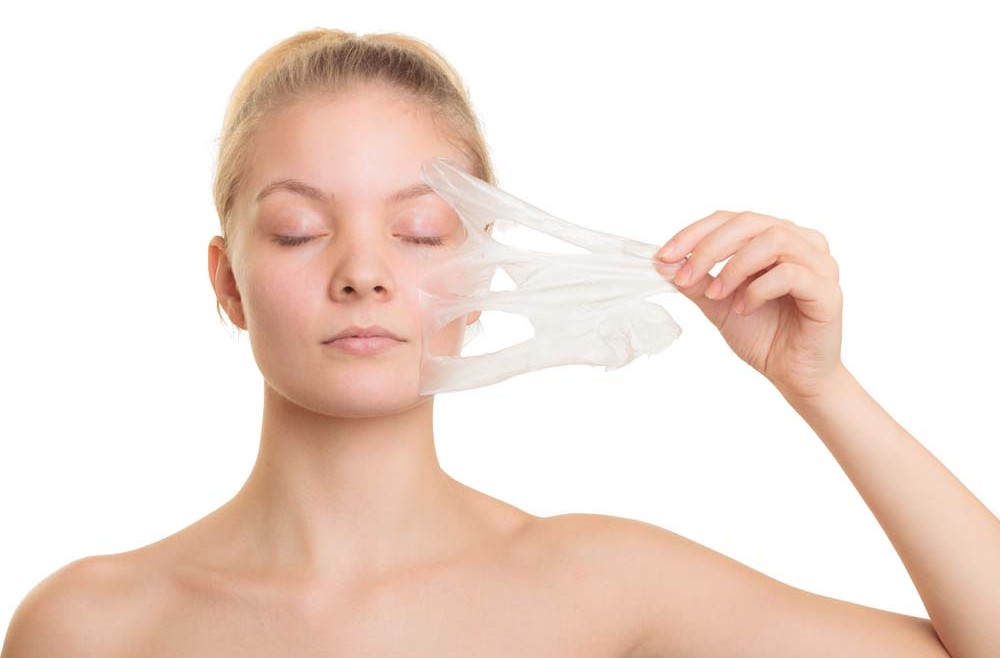 HGH or human growth hormone has become incredibly popular. You may have seen one or two of the features run by numerous prominent sources including The Today Show, Shape magazine, CNN, The Dr. Oz Show, Fox News, and even Vanity Fair.

Many of the elite in Hollywood have been observed making visits to the world’s most expensive clinics because they believe in HGH therapy despite the controversy. These celebrities have excellent reasons for believing in HGH because the potential benefits are numerous.

They include a reduction of wrinkles, a decrease in the amount of body fat, an energy boost, an increase in lean muscle mass, the tightening of saggy skin, an increase in the sex drive and feeling and looking decades younger. This is not just a few years but actual decades.

There are still experts who have remained skeptical and claim there is no scientific evidence to back up the claims. Despite this, the evidence is experiencing steady growth. A new study was published and revealed a rational connection between youthful-looking skin, reduced wrinkles, and HGH. It may be the proponents of this growth hormone have been correct all along.

Effects of HGH on the skin according to the science

The name of a paper exploring the effects of growth hormone on the skin was titled Growth Hormone System: skin interactions. The authors of the study thoroughly reviewed the literature from numerous different studies to enable them to learn much more about the way aging, healing and skin health are affected by HGH.

The conclusions of the doctors were based on clinical analysis and observations. Their findings showed the importance of the role of the HGH in recovery and healing, maintenance and development of the skin. The numerous changes in GH production were directly reflected in the dermal structure.

This effectively demonstrated the different phases of life. It has become clear one of the most important players in the aging and health of the skin is the human growth hormone. As more and more research is being conducted, it is being revealed that HGH is an important factor in keeping you looking and feeling younger.

You may even be one of the people who are no longer asking if your HGH levels should be increased but rather which type of option for boosting your HGH level is right for your individual situation. 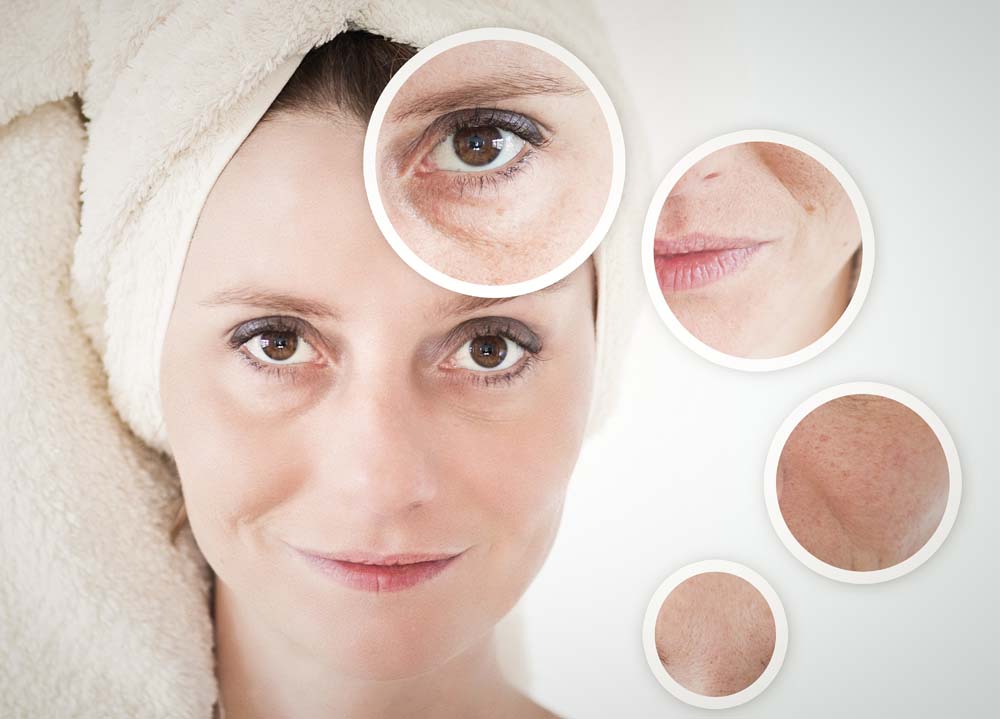 The injections were originally thought to be the best way to increase your HGH levels. The main issue with this form is they are very expensive. Your expense can be as much as $500 every month. They are also extremely controversial and there are experts who believe that synthetic injections should be avoided. This is because they believe the natural production of HGH can be upset when synthetic HGH is introduced into the body.

You will probably not be at all surprised to learn that when an oral compound was introduced with the ability to increase bioactive, endogenous, mean blood or serum growth hormone levels by 682 percent people took notice. This compound was introduced at the prominent Obesity Society’s most current meeting taking place in San Antonio, Texas.

The compound was introduced again at the 21st Annual Women’s Health Academy in Washington, D.C. and the 61st Annual Clinical Meeting for The American Congress of Obstetricians and Gynecologists in New Orleans, Louisiana and created a major stir.

The Cautions and Benefits

First, neither SeroVital or HGH injections are magic bullets. You need to live a healthy lifestyle including an exercise regimen and a sensible diet. Second, you need to take SeroVital when your stomach is empty to ensure proper absorption.

You can either take it when you get up in the morning and make certain you do not eat for two hours or take it in the evening a minimum of two hours after you have eaten, right before you go to bed. The final consideration is the price. SeroVital costs a lot less than a prescription for HGH but that does not mean it is cheap. The price is roughly $100 per month.

You have to decide for yourself if something with the potential to decrease body fat, increase energy, reduce wrinkles, boost your mood, tighten saggy skin, strengthen your bones, improve your sex drive and increase lean muscle mass is worth the money.

Basically, that is a no-brainer and the least of what you are probably thinking about right now. Anything that takes decades off your appearance, as well as the way you feel, has to be considered irresistible at the very least. 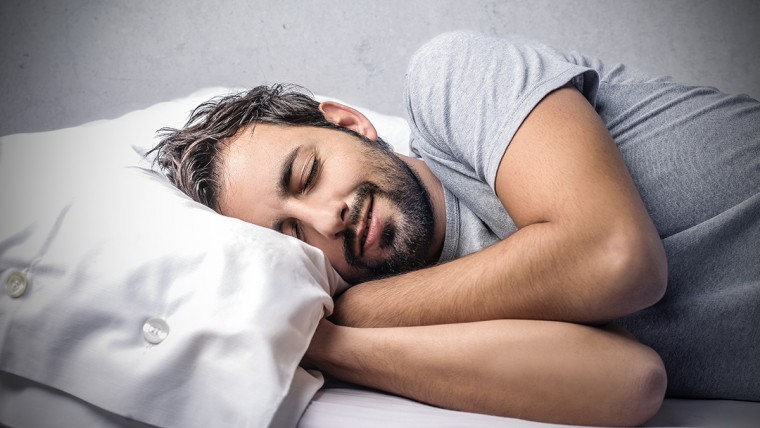 HGH Secretion During The Sleep 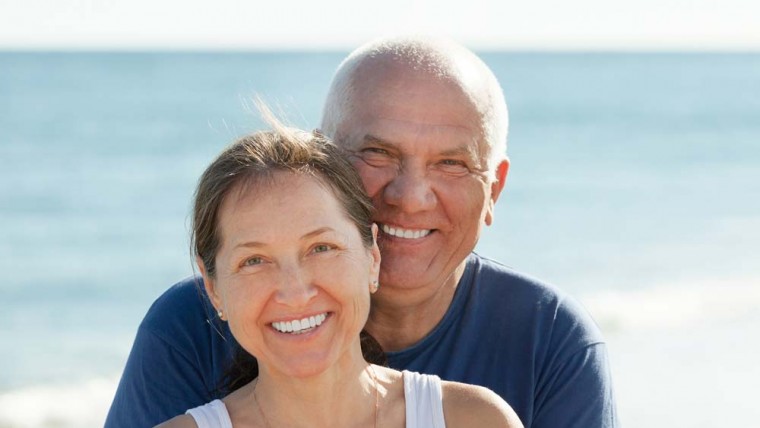 How to Increase HGH Levels