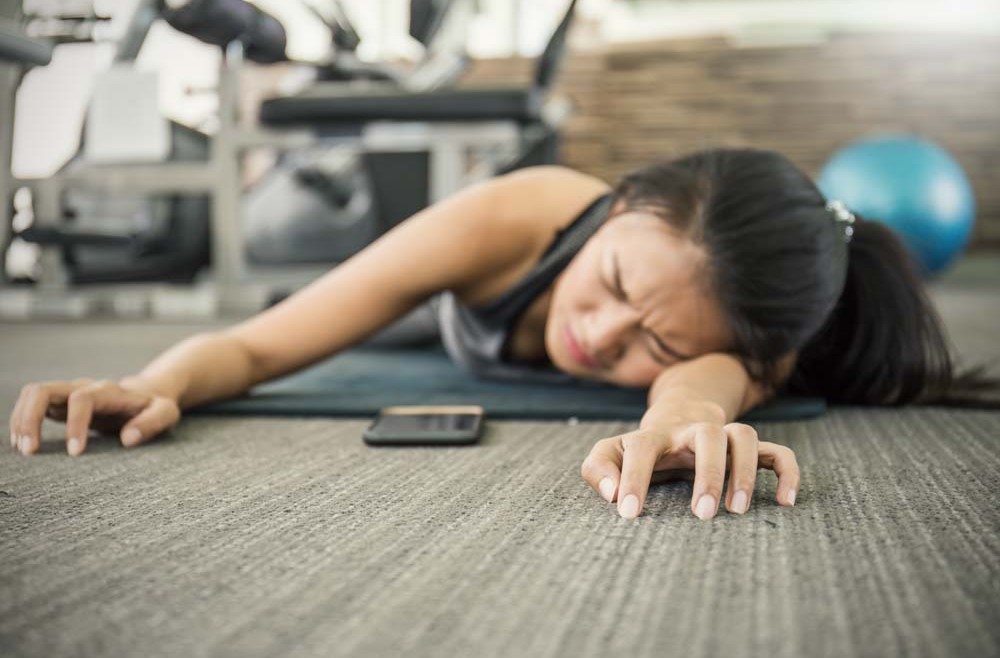 Human growth hormone has helped lots of people, including many professional athletes, recover from injuries and “get back in the game”.

HGH is an amazingly potent medical tool, especially when it’s used properly as part of a rehabilitation strategy. While it has come under criticism for incorrect usage (professional sports “performance enhancement”, bodybuilders, etc.) it has incredible potential for people who actually need its properties to treat injuries and even diseases.

Unlike steroids (which act primarily upon your muscles) hgh can promote regrowth and regeneration of many different parts of your body, includ25ing:

It works by stimulating and regenerating your body’s cells. These cells could be in your bones, your organs, or nearly any system within your body. While it’s currently only available via prescription (and only for a select number of conditions and diseases), new studies are hoping to open the door for hgh and its use in injury rehabilitation.

Most importantly, though, human growth hormone prevents degradation of muscle tissue and cells.

The Controversy, and Why We Must Drop the Stigma

Human growth hormone gained its notoriety when athletes around the world were caught using the banned substance for its muscle-growing and fast-shrinking effects. However, many medical experts say that it shouldn’t be listed among performance-enhancing drugs like anabolic steroids.

Their reasoning? Well, for one thing, HGH doesn’t substantially increase muscle growth or even strength. Instead, its main utility is to dramatically slow the degradation (wasting away) of muscle tissue. Secondly, it’s safer than anabolic steroids, which can often cause tissue and muscle injuries and ruptures.

Because of these effects, many of the “cheater” athletes in question were taking human growth hormone alongside an anabolic steroid regimen. It was a supplemental treatment to prevent the negative effects of the actual “performance enhancers.”

Many doctors now argue that the stigma should be removed from this sort of hormone treatment. In fact, some say that denying the injured a treatment like this is unethical. This stigma has prevented proper, much-needed medical research about this potentially life-changing therapy.

A Potential Life-Saver for the Injured

If you’ve had a few broken bones in your life, especially ones that affected your mobility, you probably experienced atrophy of some kind. Casts are specifically designed to immobilize the affected area and can be particularly damaging to the shoulder and knee muscles.

Not only can this atrophying be painful and immobilizing, but it can also start a process by which an individual can never fully regain the muscle tissue that they once had. These effects are felt by a majority of people who have undergone an ACL surgery for a torn ligament in the knees.

The more the medical community learns about the benefits of these hormone treatments, the more it seems that denying patients HGH injections is not only cruel but unethical.

Hormone therapy and injections can prevent such atrophy and damage to the bones, muscles, and connective tissue of an injured person. Because it also promotes cell growth and can expedite the healing process, it deserves many more studies that have been funded and allowed. 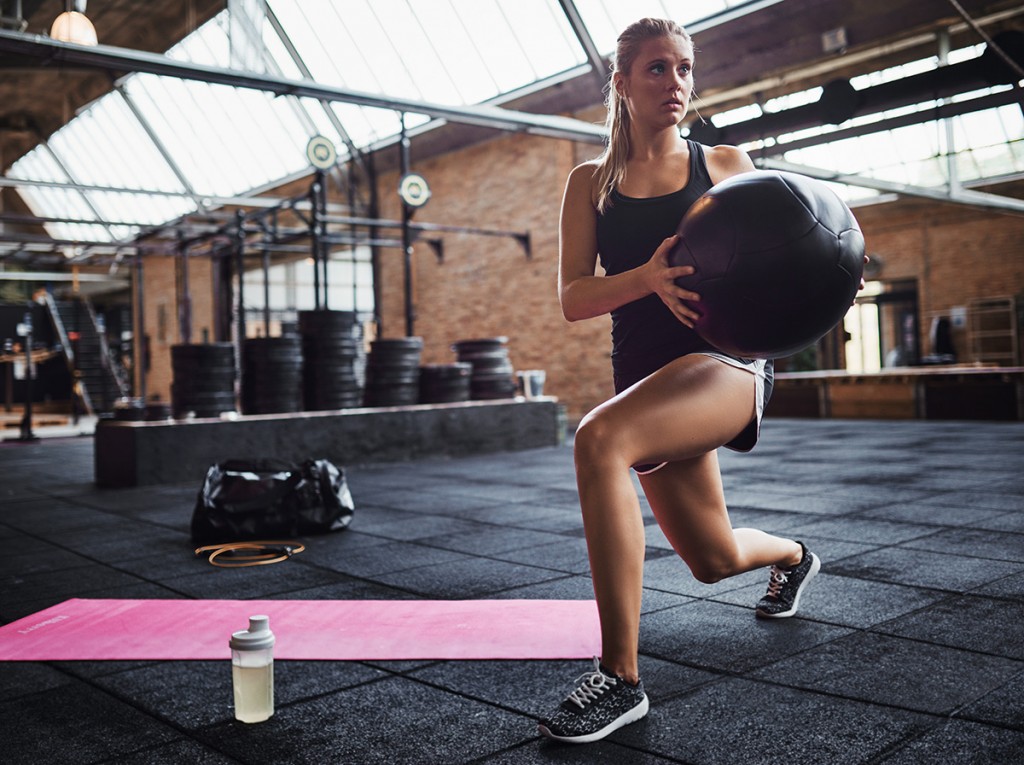 To be sure, this isn’t the first time that an effective medical/rehab treatment has garnered controversy. Stem cells were widely rejected at first, due to a widespread misunderstanding of their source, as well as the notion that doctors were somehow “playing God” by using such advanced methods.

Leaving aside the public’s thoughts and opinions about steroid-injecting baseball players (or world-famous bicyclists) for a moment, it’s time to create a better understanding and a wider acceptance of HGH. In a nutshell: it’s time to get over the hang-ups people have about these treatments and let the healing begin. 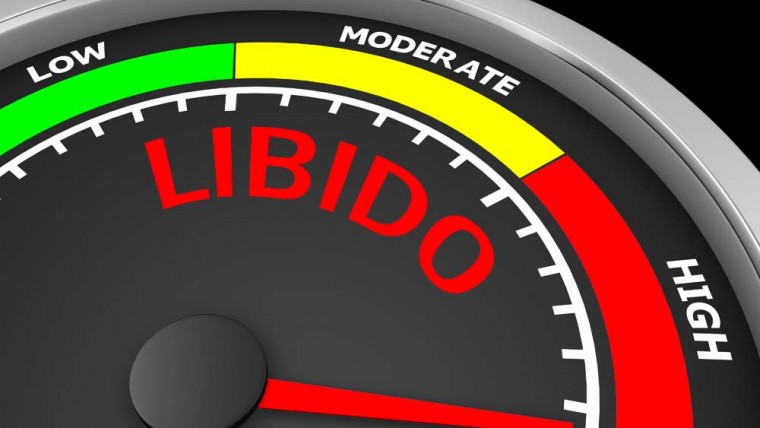 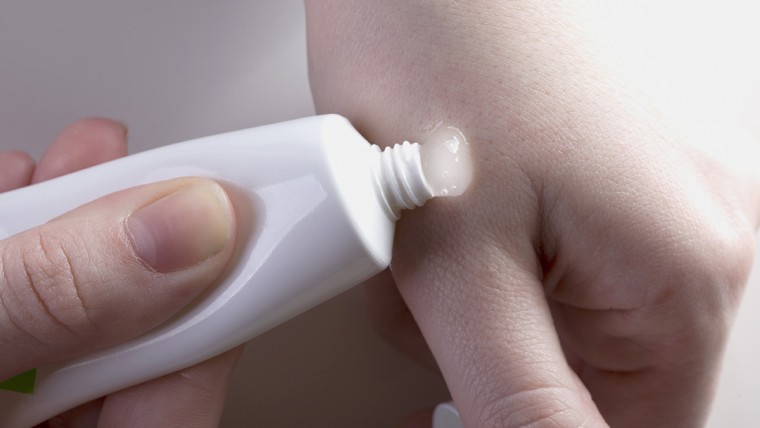