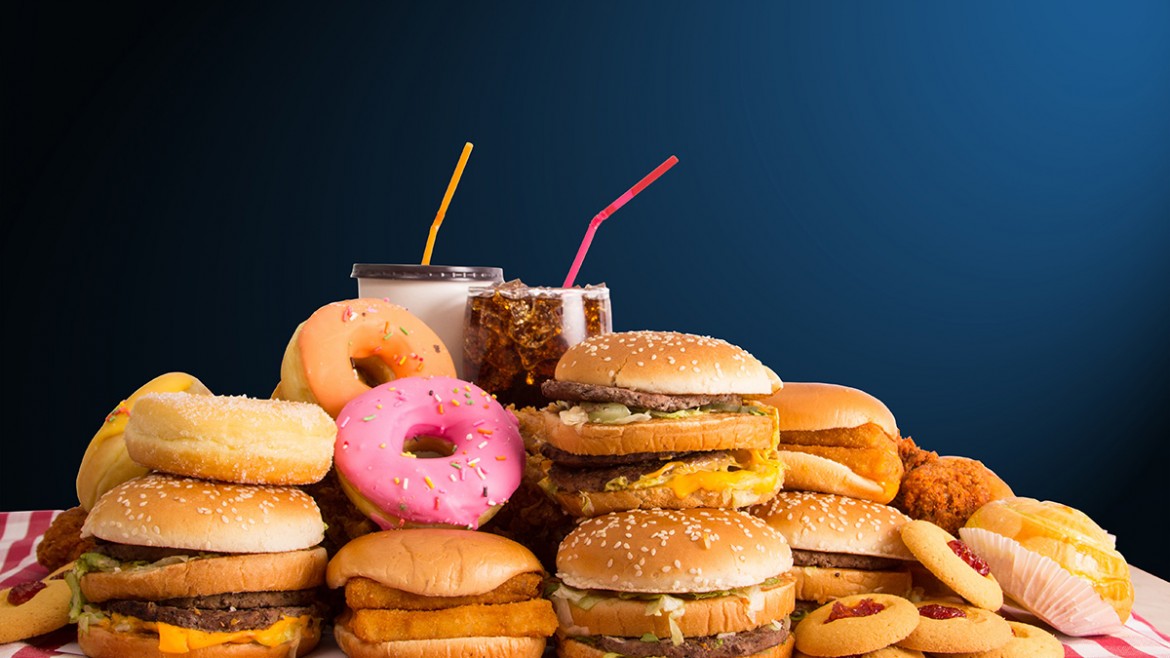 If you are having trouble losing or maintaining your weight, you may need to think about your testosterone levels. Men and women over the age of 30 may find that it is harder to lose fat than it used to be. This is often because of low testosterone levels.

Several things affect your body’s ability to produce testosterone. Some are obvious, while others are often overlooked. Even the foods we eat can make a difference one way or another.

The Role In Weight Loss

As an added benefit, testosterone helps build lean muscle. Any dietician will tell you that you need to add lean muscle to effectively burn fat. A higher ratio of muscle to fat makes exercise a more efficient way to burn fat.

So now you see why a good testosterone level is important for weight loss. It not only helps burn fat, but it helps to add lean muscle mass. Regular exercise will maintain this new muscle mass and make it easier to keep the fat you lost from coming back.

Watch out for these less obvious things that can kill testosterone.

There isn’t really any evidence that testosterone replacement therapy can reduce stress, but there are studies that show stress kills testosterone production. This is due to cortisol.

You are exposed to estrogen-like chemicals every day. Some of these chemicals include:

Some of these chemicals mimic the effects of estrogen in the body. The best way to avoid these substances is to be aware of them and where they are found.

Phthalates are so widespread that 95 percent of Americans have detectable levels of it in their urine. You can’t avoid them entirely, but the most common sources of phthalates are anything that has any amount of artificial fragrance. Shampoo, laundry detergent, air fresheners, and household cleaners are all culprits.

BPA and similar substances are often found in food packaging and reusable drinking bottles. Shop around and choose bottles advertised as being BPA-free.

Food preservatives and added hormones can kill testosterone as well. It is best to eat organic food whenever possible to avoid these additives. 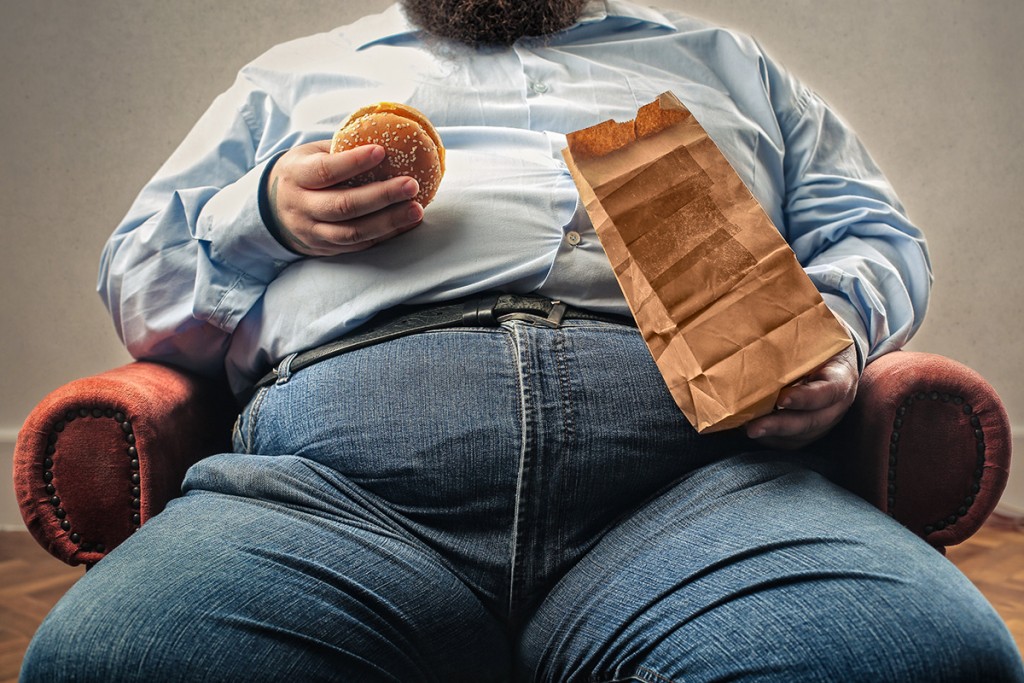 It surprises many to learn that some foods kill testosterone. But making smart food choices can be the easiest way to naturally protect your levels. Avoiding the following foods may help you lose weight by causing a rise in fat-burning testosterone.

Will Testosterone Make My Voice Deeper? 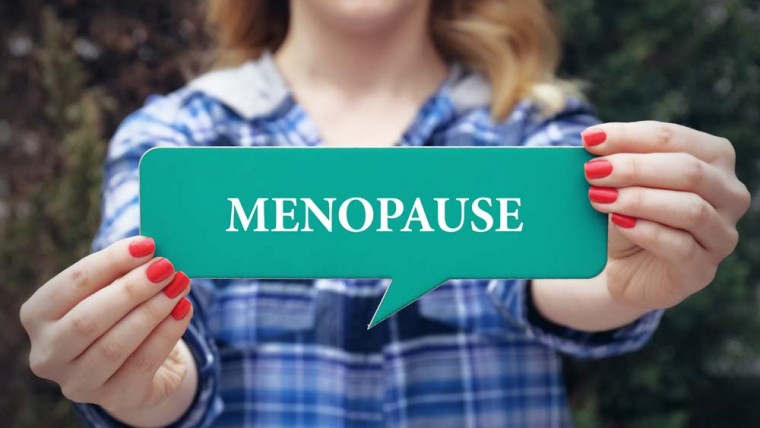