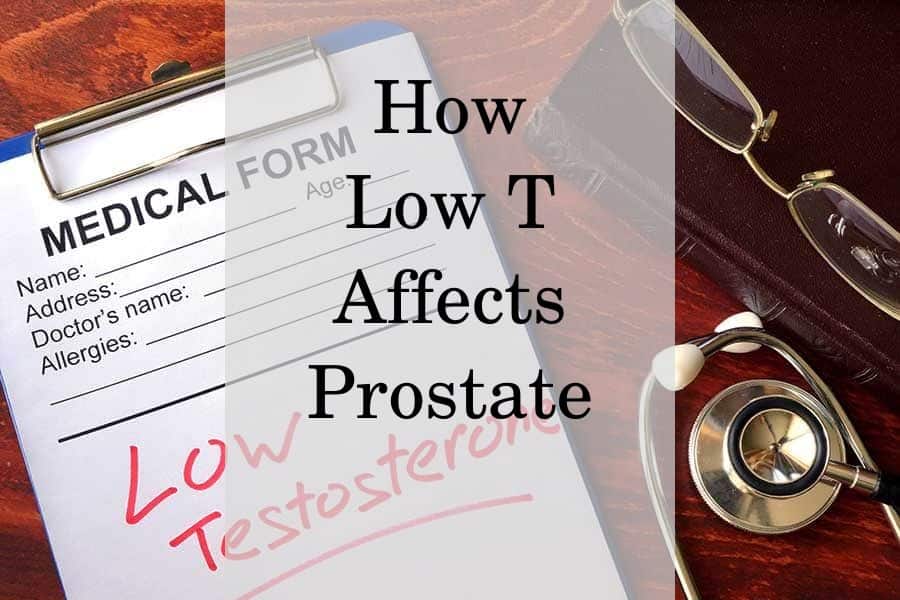 Some scientists report that low testosterone and prostate problems often go hand-in-hand amongst certain population groups such as men with metabolic syndrome.

Both conditions can significantly reduce your quality of life. Clinicians should carefully evaluate each and every case in order to find out the best treatment and minimize the risk of side effects associated with it.

What’s the link between low testosterone and prostate?

Low testosterone levels such as hypogonadism occur before puberty and are not treated properly, then the prostate gland will remain underdeveloped. Consecutively, the risk for prostate conditions such as benign prostate hyperplasia (BPH) and cancer is negligible.

Therefore, testosterone is considered one of the prerequisites for the development of these conditions, although it may not be the cause.

On the other hand, adults with low T including those with late-onset hypogonadism may still develop BPH. In fact, the prevalence of BPH increases from 40% to 90% in men between the ages of 60 and 90 despite the plummeting T levels.

Testosterone also stimulates the production of prostate-specific antigen (PSA). Its role is to liquefy semen and ensure that sperm cells can swim freely.

Does low T cause enlarged prostate?

There is no evidence that low T may be the underprint for an enlarged prostate. Nevertheless, a recent study on the relationship between serum testosterone and the prevalence of BPH found that the negative correlation between the two remained significant even after adjusting for age.

The subjects with low testosterone had significantly higher levels of obesity-related factors, including waist circumference, body mass index, and insulin.

This indicates that apart from aging, the relationship between low testosterone and increased prostate volume may be associated with the presence of an obesity-related condition called metabolic syndrome.

One of the hallmarks of the syndrome is the accumulation of fat around internal organs and abdominal obesity. These factors appear to simultaneously increase the risk of low T and BPH.

Another trial in patients with LUTS has shown that even when controlling for age and T levels, the occurrence of metabolic syndrome is associated with a higher rate of prostate growth and BPH progression.

In such cases, TRT may help reduce abdominal obesity and metabolic syndrome, which in turn leads to the improvement of BPH and lower urinary tract symptoms. This is why studies report that TRT may even help improve LUTS in some patients.

Can low T cause prostate cancer in men?

First of all, the main risk factors for prostate cancer are age and genetics. At the highest risk of cancer are those who are Afro-Americans, above the age of 65, and have a family history of the condition. 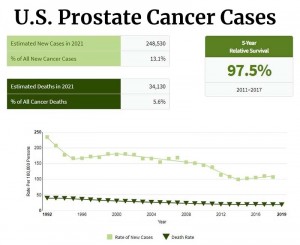 Low testosterone is not a risk factor for prostate cancer. However, a reduction in T levels may be an indicator of an advancing tumor.

In a study with men who were under active surveillance due to small and slowly developing prostate cancers, lower T levels correlated with a higher risk for disease progression. What is more, the statistical analysis showed that free T levels are an independent risk factor for more aggressive prostate cancer.

On the other hand, active prostate cancer therapy often involves medications that block T production or the conversion of T into DHT. The aim of the therapy is to lower serum T levels under 250 ng/dL which in turn slows down the growth of the disease.

Another treatment method is surgery, which usually involves the complete removal of the prostate gland, called radical prostatectomy. According to research, the procedure can also lead to a decrease in serum testosterone.

Can low testosterone cause prostatitis?

Currently, very few trials have investigated the relationship between low T and prostatitis. According to the largest study so far, testosterone levels under 350 ng/dL are associated with an increased incidence of prostatitis-like symptoms amongst middle-aged men.

Scientists have suggested that low T may increase the risk of prostatitis by inducing a systemic inflammatory state and reducing the levels of vasodilators in the local circulation which may increase intraprostatic pressure.

On the other hand, prostatitis may affect normal testosterone production. Men with chronic prostatitis had significantly lower testicular endocrine function and T synthesis compared to healthy controls. The disturbances in their testicular function correlated with the severity of prostatitis symptoms. 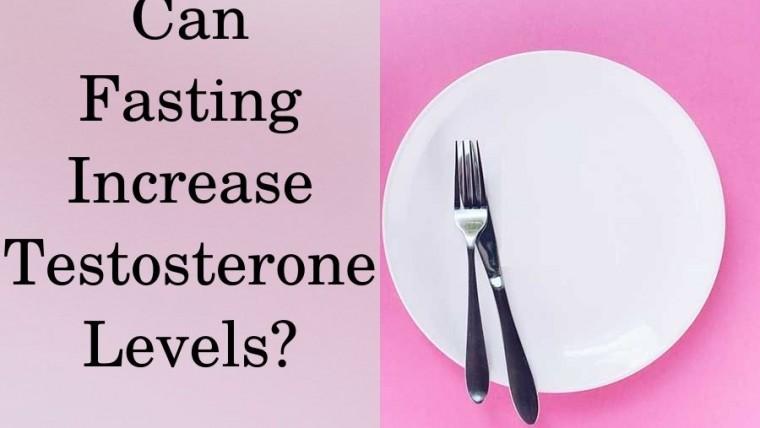 How Fasting Affects Testosterone: Can It Help with Low T? 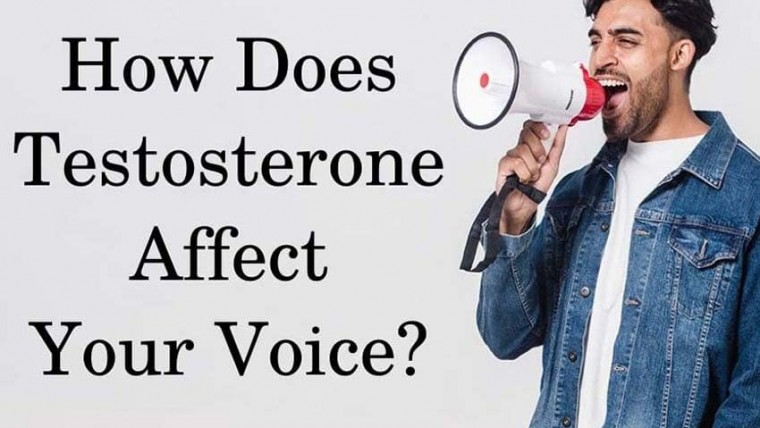