The human growth hormone is produced in the pituitary gland. It plays a significant role in growth, cell rejuvenation and promoting healthy human tissue such as that of the brain and other vital organs. After HGH is secreted into the bloodstream, the liver converts it into growth factors. An example of such a growth factor is the insulin-like growth factor (IGF-1).

Although HGH levels also depend on the nutritional intake, sleep patterns, stress levels, and other factors, there is an average decrease of 10 to 15 percent every year after men hit the age of thirty years. 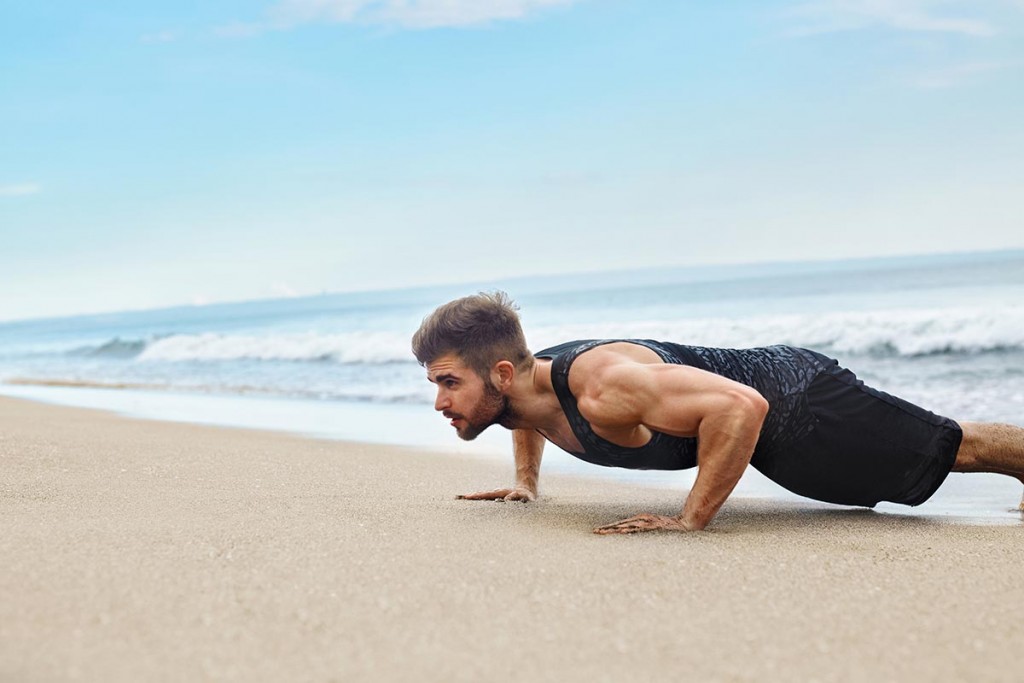 How HGH affect on men?

HGH affects of men in many ways. HGH for men promotes the healthy functioning of body functions including regular sleep patterns and metabolism. It aids in protein synthesis enhancing the building of muscles as well as increasing energy levels and physical endurance.

When the man’s body is unable to produce enough HGH, these important bodily functions are affected significantly. The energy levels go down, they quickly lose concentration, they lose muscle mass and perform dismally in sports, and their sex libido reduces.

HGH Levels in men by age

Since declining levels of HGH for men have been linked to the onset of signs of aging, it follows that optimal HGH levels for men work in reverse. Here are some of the benefits of optimal HGH.

What leads to low HGH?

Causes of low HGH levels in men usually damage the pituitary gland. This damage impairs the gland’s ability to release sufficient quantities of the growth hormone. The most common cause of damage to the pituitary gland is a pituitary tumor. The damage can be caused by the tumor, a surgery performed to remove it or the tumor’s radiation therapy. Other less common causes include injuries to the head or irradiation to the head in an attempt to treat a brain tumor.

There are many causes of high HGH levels in men. They include the following:

HGH is administered under a doctor’s prescription following a detailed blood analysis. While other treatment methods are likely to yield minimal HGH affects of men only in the short term, increasing the supply of growth hormones with HGH therapy offers exceptional benefits to the body. It is arguably the most powerful anti-aging method.

Adults require growth hormones to balance the body properly. Reduction in growth hormones leads to a decrease in energy and a change in the body composition leading to more fat, less bone and less muscle. Restoring hormones in adults will help maintain the body’s normal healthy balance even as they age. Lifelong HGH therapy will promote a normal and healthy life.