Testosterone can be best defined as a male sex hormone that is critical for reproductive and sexual development. The truth is that this hormone is found in men, women, and animals. It is found in smaller amounts in women than in men, and its production begins significantly during puberty and dips when the man is 30 years old. The hormone usually plays a huge role in the sex drive of a man and the production of sperm. It also affects the muscle and bone mass of men. Also, the hormone determines the way in which men’s bodies store fat and the production of their red blood cells. The levels of testosterone a man has at one time will also affect the mood he is in.

Where and How Testosterone Is Produced In Man

Testosterone is part of the male hormones that are called androgens and sometimes also include anabolic steroids. This hormone is mainly produced by the testes. It is considered a steroid hormone because it is released by all cells in the body. The hypothalamus and the pituitary glands manage the level of testosterone produced. Note that the hypothalamus calculates the amounts that will be required each day, and the pituitary glands then send the messages to the testes. This results in the production of the hormone. Testosterone for men determines a lot of things and is produced even before birth. During the first few days of life, the testosterone produced in the body of a male child begins to rise. Later on, these levels remain in a pubertal range but will not be detectable during the first six months of age. This rise in the testosterone for men is responsible for “brain masculinization” as it does not perform any other function in the body.

Testosterone affects men in various ways. To begin with, the endocrine system of the body consists of glands that are responsible for the production of hormones. The pituitary gland sends messages to the testicles that testosterone is needed. During puberty, it helps men to develop male attributes like a deeper voice, beard, and body hair. It also controls sexual drive and muscle mass. As early as seven days after birth, testosterone helps to develop the male genitals and allow the penis to grow. With the steady flow of testosterone at puberty, the body can create a fresh supply of sperm on a daily basis. 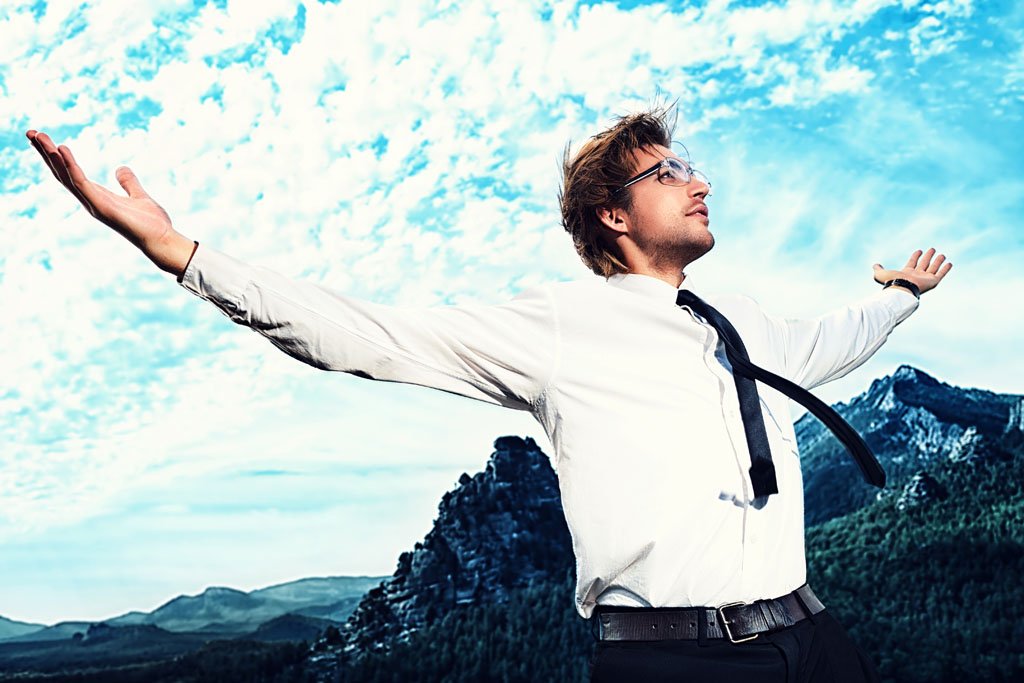 Testosterone also plays an instrumental role in the development of bulk muscles and strength that are usually lacking in women. It increases neurotransmitters, which increase the growth of tissues and also interacts with DNA receptors, thus causing protein synthesis. The hormone also increases the levels of growth hormones, hence increasing the muscles a man is likely to gain from regular exercises. As a man transitions from childhood to adulthood, his hair growth to the face and genitals is spiked. Low testosterone in men is primarily responsible for hair loss.

Men should have about 270- 1070ng/dl with an average of 679ng/dl. At the age of 20, the levels of testosterone peak and then begin to decline slowly. Regardless, testosterone levels above or below the normal range are considered imbalanced. Researchers suggest that healthiest men tend to have testosterone levels between 400 and 600ng/dl.

There are numerous benefits a man gains when they have optimal testosterone levels. Such benefits include:

What are the Causes of Low and High Testosterone

Age is one of the reasons that may cause increased or decreased levels of testosterone. There are also other disorders such as hyperthyroidism that cause a decrease in testosterone levels. The use of steroids also affects the levels of this hormone in a person’s body. 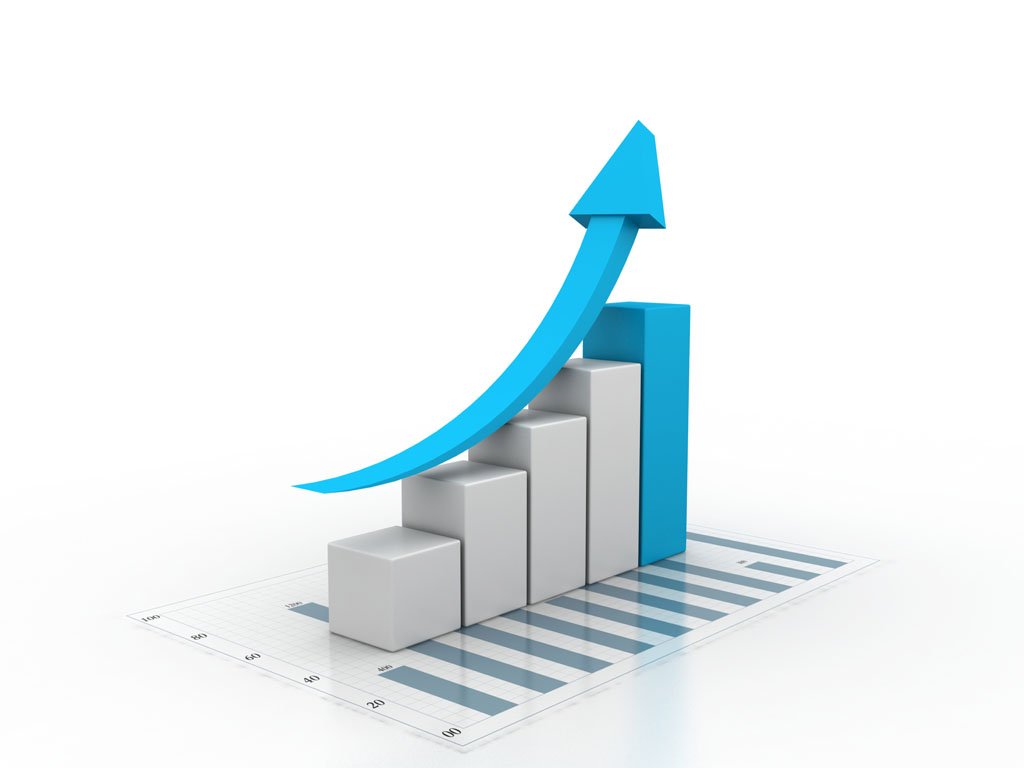