The human growth hormone, usually abbreviated as HGH is produced in the anterior pituitary gland. As its name suggests, optimal levels of this hormone boost growth, support sugar, and fat metabolism, and they control the constitution of body fluids. 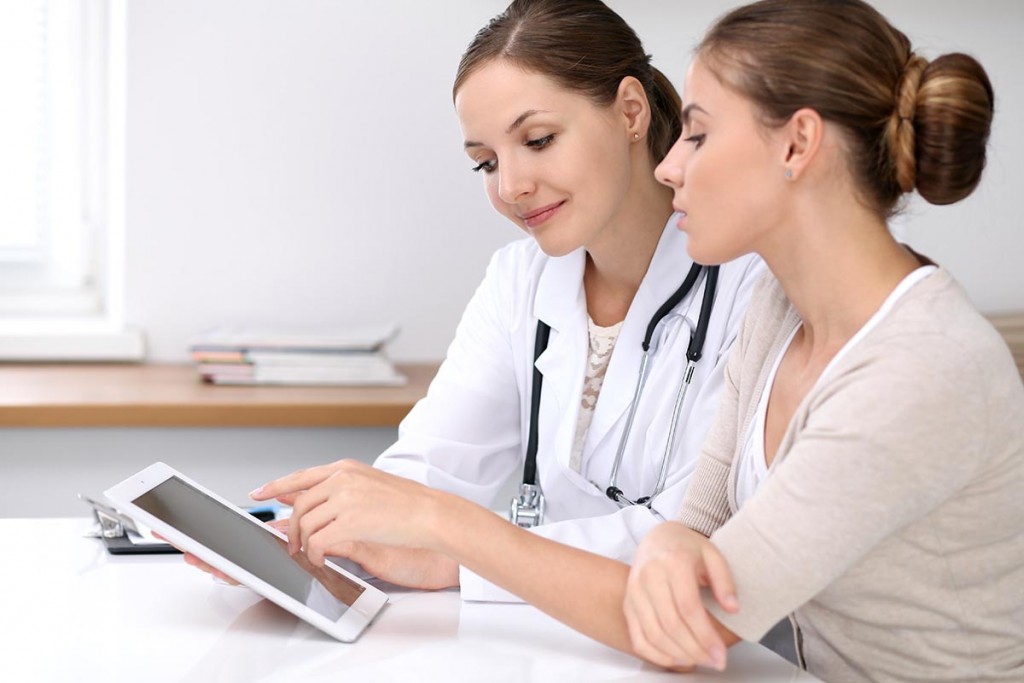 How does HGH affect women?

As stated above, the overproduction or underproduction of the human growth hormone comes accompanied with devastating effects. For instance, reliable studies indicate that HGH deficient women experience issues like:

Furthermore, high levels of HGH for women can present negative health effects like:

HGH Levels in women by age

Ideally, HGH levels are high in young and adolescent. According to research, the standard range of HGH in young adults aged below 30 years ranges between 500- 1000ng/ml. After 30 years of age, the levels start declining by 10- 15 percent.

The HGH levels in women by age statistics above are averages that may differ depending on one’s level of physical activity, quality of sleep, nutritional status, and general health, among many other issues.

In most cases, HGH is associated with men’s muscular development. However, there are numerous benefits of normal HGH levels for women as well. Some of these advantages include:

What causes low and high HGH levels in women?

In a real sense, the decline of HGH is considered as a normal part of aging. However, causes of low HGH levels in women like head trauma which affects the pituitary, poor diet, prolonged stress, and inactivity may cause an instantaneous decline.

On the other hand, causes of high HGH levels in women may include non-cancerous tumors on the pituitary, injury to the brain or the pituitary, as well as the unsupervised use of synthetic human growth hormones. 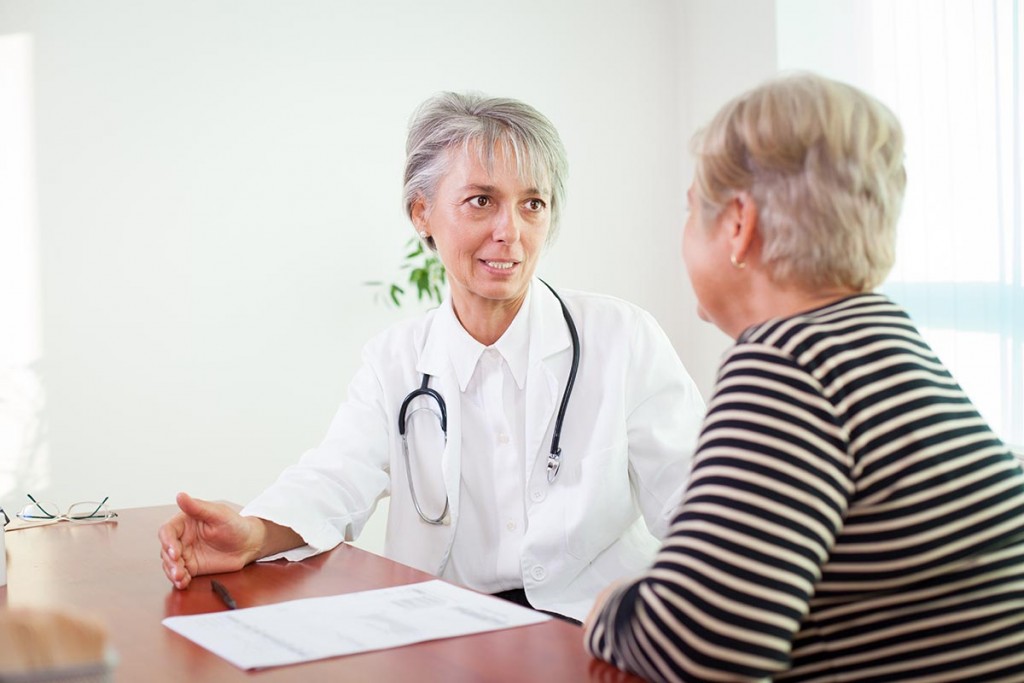 Some of the appropriate ways to increase HGH levels in women include: