HGH deficiency in women is usually as a result of the malfunction of pituitary gland. It is categorized into childhood onset and adult onset. This classification is based purely on the period of development when the illness occurs. The pituitary gland releases the growth hormone. The gland also causes the liver to produce a hormone known as insulin-like growth factor 1. These two hormones work together to cause growth in children and grown-ups. There may be instances where HGH is not produced in the right quantities in the body. HGH levels in women usually start declining when women are in their early 20s. Since growth occurs in the entire body, the hormones are effective in the whole body. Such a scenario results in reduced growth in anyone affected by it. 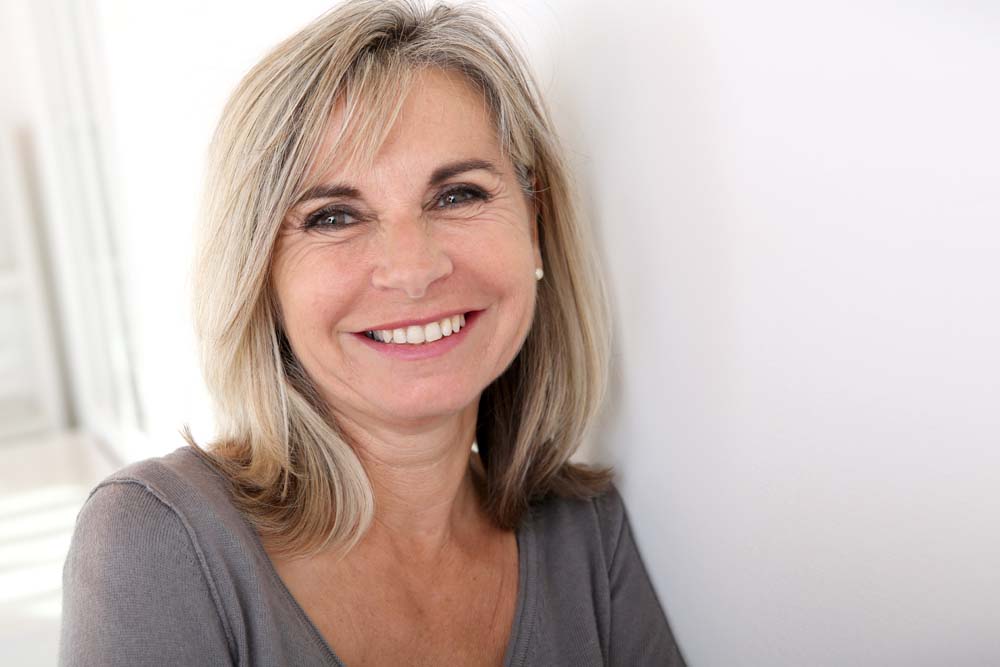 Role of HGH in Women

Human Growth Hormone plays important roles in women. These include routine regenerative activities in the body. In the younger adults, the hormone ensures that they grow well naturally, to reach their full stature according to their genetic composition. It is also this hormone that helps in the regeneration of dead cells throughout the body. Brain cells are some of the most important cells that this hormone helps regenerate. If brain cells were not properly regenerated, they lead to serious cognitive problems such as dementia. Other vital organs also need to be regenerated from time to time to ensure that they remain in their optimal working conditions.

HGH helps in weight loss this is because it helps in breaking down of fats in a process called lipolysis. This means that it plays an important role in the reduction of obesity. Many of the obese people do not respond well to the growth hormone stimuli thus their inability to break down fats. This means that HGH deficiency in women inhibits the processes that make these benefits possible.

Many women usually suffer from osteoporosis that is usually as a result of using certain types of contraceptives. Childbearing also predisposes women to osteoporosis. The growth hormone is one of the ways that women can beat this. This is because it enhances the strength of bones through an increase in bone mass. In case of a fracture, the presence of HGH ensures that the bone heals rapidly to ensure that the woman goes on with their activity. Besides the increase in bone mass, HGH increases strength, endurance, and other athletic abilities. This could be as a result of the fact that the body that has enough HGH is able to regenerate and perform optimally regardless of the wear and tear that happened previously.

HGH deficiency in women leads to mood swings. It exacerbates the mood swings that are already common in them due to hormonal changes. Growth hormones help to increase the cognitive functions of an individual woman. This may be related to the fact that it helps to regenerate brain cells in the body. Over and above the stabilizing mood in women, the growth hormone plays an important role in stabilizing the sleep-wake cycle. The hormone is usually released one hour after sleep and this ensures that the sleep is not disturbed if the hormone is released at other stages of sleep. 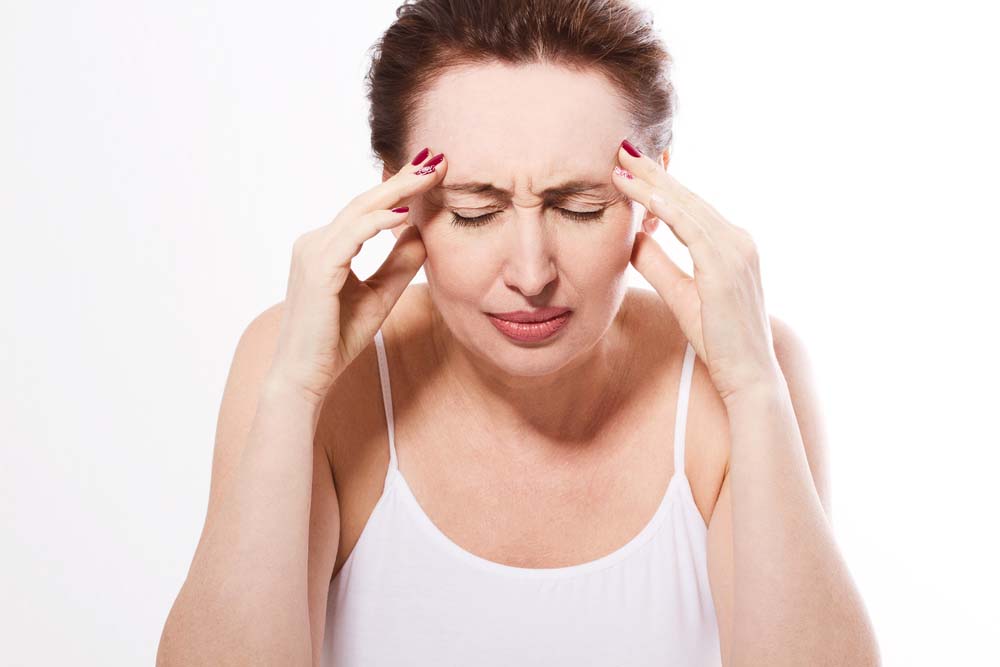 Causes of Low HGH in Women

Some of the acquired causes low HGH in women include:

While the above mentioned congenital and acquired causes have been identified, there are certain instances where the cause of the problem cannot be identified.

Treatment of HGH Deficiency in Women

Growth hormone deficiency treatment is one way of increasing the level of HGH when it has reduced. Treatment takes the form of dealing with the cause of the obstruction. If it is a brain tumor, its removal stabilizes the levels of the hormone. If it is an infection, then treating that infection helps in stabilizing hormone levels. The condition can also be treated using hormone replacement. This replacement is usually from a synthetic hormone. This hormone can be administered by the patients themselves through injections to the fatty tissue below the skin. A dosage of the hormone used is normally adjusted depending on the manner in which the patient is responding to treatment.